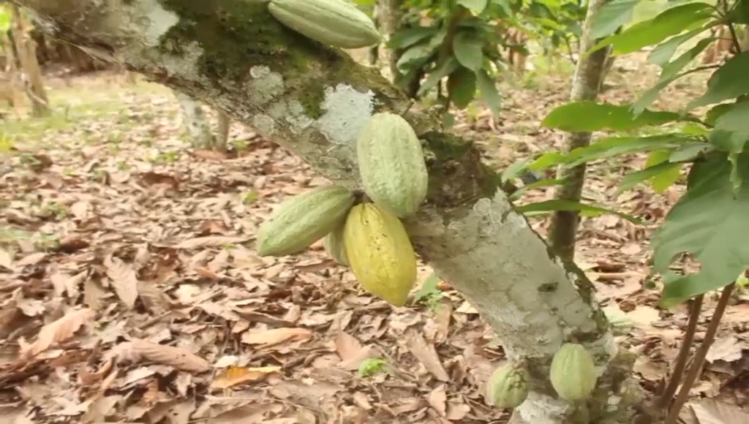 In its analysis of Ghana’s cocoa sector, it said the war in Ukraine has limited Russian exports of fertilisers worldwide, including potash.

“No one can afford fertiliser as it costs at least twice what it did last year. “There will be a lower crop next year which will weigh on the minds of [all lenders] putting money into the market.”

“While rainfalls have helped the 2021-2022 cocoa crop season in both Ghana and Cote D’Ivoire, the next season does not look so promising as “the big things we have always been worried about are starting to rise up,” said George.

These challenges include the destruction of land, bad farming practices, illegal gold mining and climate change.

Redd Intelligence emphasised that Ghana used to give out free or heavily subsidised fertilisers to license-buying companies, but this has reduced over the years due to increased fraud and costs.

Another issue on the horizon, particularly for exporters, is the EU’s proposed carbon border adjustment mechanism (CBAM), initially published in July last year. The core element of the CBAM is the obligation to pay for greenhouse gas emissions embedded in certain carbon-intensive products imported into the EU through the purchase of so-called CBAM certificates.

However, while the proposed mechanism was initially aimed at the obvious polluting industries such as oil and gas, Redd Intelligence said the EU is now looking at introducing it for the production of chocolate, which is “incredibly high-emitting of CO2.”

“This will blow some of the economic models of developing markets completely out the water”, it warned.

Ghana is the second-biggest cocoa producer in the world, after Cote d’Ivoire, according to the International Cocoa Organization.

The two African nations combined control about 70% of the world’s cocoa market.

DISCLAIMER: The Views, Comments, Opinions, Contributions and Statements made by Readers and Contributors on this platform do not necessarily represent the views or policy of Multimedia Group Limited.
Tags:
bad farming practices
cocoa yields
illegal gold mining
lack of fertilisers
REDD Intelligence