Government could turn to BoG for financial support – Report - MyJoyOnline.com

Government could turn to BoG for financial support – Report 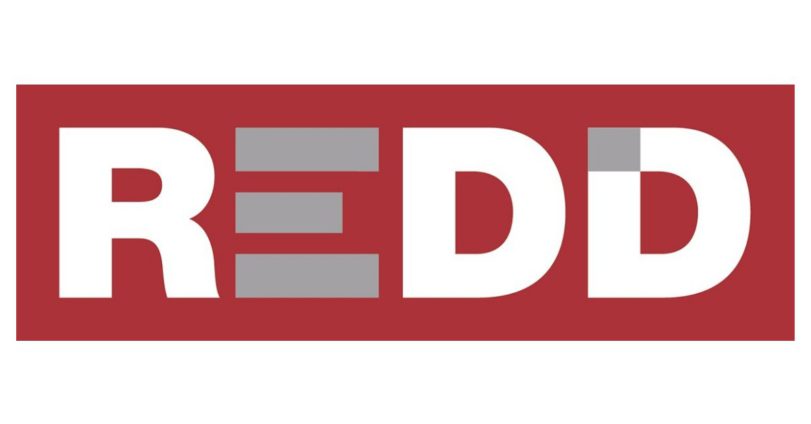 Government could turn to the Bank of Ghana for financing if it fails to enter the international capital market next year to issue a Eurobond, international research institution, REDD Intelligence has said.

This is coming despite the Governor of the Bank of Ghana, Dr. Ernest Addison, ruling out provision of more loans to the government to help narrow the budget shortfall, saying, it would put exchange rate stability at risk.

During the peak of the Covid-19 pandemic, the Bank of Ghana lend ¢10 billion to government to mitigate the impact of the Coronavirus pandemic on the economy.

But REDD Intelligence says the lack of Eurobond financing raises the questions of which other funding sources are available for the government to finance the budget deficit and upcoming debt maturities.

“The lack of Eurobond financing raises the questions of which other funding sources are available for the government to finance the deficit and upcoming debt maturities. The government has frequently turned to the Bank of Ghana (BoG) for financing when sufficient funds have not been available from other creditors, most notably in August to December last year.”

The Central Bank, according to REDD Intelligence, had stated in September 2021 that it had an understanding with the Ministry of Finance that a third of $1 billion Special Drawing Rights from the International Monetary Fund is on-lend to the government.

To this end, REDD Intelligence said the Governor had directed the Central Bank’s research department to make the necessary adjustment and not to classify that type of financing as central bank financing because of the source of funding.

“Finance Minister Ken Ofori Atta had previously stated that the government would withdraw the full SDR allocation in order to support the economy by directing the funds to sectors that will aid in job creation, as well some areas under the Ghana Cares economic recovery programme. However, the political opposition, most notably former Finance Minister, Seth Terkper, has argued that the government must seek proper parliamentary approval to appropriate the SDR funds. This is in line with official IMF advice”, it stressed.

It further added that “Ghana’s parliament is hung since the December 2020 elections, but parliamentary approval is unlikely to be a major hurdle for the government to receive financing from the BoG in one form or another.”

Meanwhile, foreign investors, in both Ghana’s Eurobonds and its local-currency debt, will undoubtedly keep a close eye on how the government manages the funding squeeze during final quarter of this year.

“While Eurobond holders appeared oblivious to the sharp increase in Ghana’s domestic debt during the recovery rally across global financial markets in second half 2021, Zambia’s application for a debt restructuring under the G20 Common Framework and the subsequent sharp inflow into its local-currency debt for countries at risk of debt restructuring.”

REDD Intelligence however pointed out that the Ghanaian government is still likely to put off a debt restructuring until after the next elections, scheduled for December 2024, with Eurobond maturities essentially inconsequential (the $253m still outstanding on the $1bn 7.875% 2023) until half-year of 2025.