In new interview, Trump explains how he still hopes to win reelection 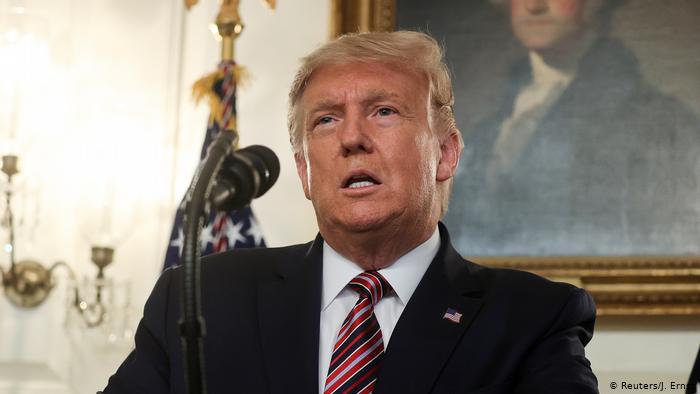 President Donald Trump is still convinced he won reelection, he told the Washington Examiner Friday in his first interview in more than a week, but the strategy he laid out to claw back victory from President-elect Joe Biden is underpinned by false fraud claims, statistically next-to-impossible recount wins, and longshot lawsuits that have already begun crumbling.

In a phone interview conducted on Thursday and published Friday morning, Trump reportedly told the conservative Examiner he expects the race to turn in his favor in two or three weeks, after his campaign’s legal challenges run their course.

He predicted wins in Wisconsin and Georgia after planned recounts, a highly unlikely scenario because Biden leads Trump by more than 10,000 votes in each state, and most recounts have historically only altered vote tallies by dozens or hundreds of votes.

Many experts say this legal strategy is doomed to fail since Trump’s campaign did not turn up any concrete evidence of fraud, and a judge rejected a GOP lawsuit in Michigan for that reason on Friday.

In Arizona, the president said workers will conduct an audit and “find” enough votes to overcome Biden’s lead, an ironic suggestion after Trump spent days falsely accusing Democrats of suspiciously “finding” votes for Biden, and an unlikely outcome because Trump’s lawyers dropped their request for a review of Arizona’s ballots on Friday.

The campaign did not respond to a request for comment.

“Never bet against me,” Trump told the Examiner.

Trump has refused to accept defeat and falsely insisted that systematic voter fraud deprived him of a rightful win, fulfilling his pre-election threats to reject an orderly transfer of power if the results do not fall in his favor.

Instead of conceding to Biden, his campaign has mounted an unprecedented legal blitz in almost every swing state.

Judges have already swatted down many of Trump’s lawsuits due to a lack of evidence, and most observers believe Trump’s odds of success are slim because most of his lawsuits are either virtually meritless or focused on narrow issues impacting small numbers of ballots.

Some close advisors have reportedly admitted these lawsuits are more about humoring Trump than actually overturning Biden’s victory. But Trump still seems committed to fighting, tweeting out viral conspiracy theories about voter fraud and encouraging his supporters to distrust the electoral process.

“The processes that the individual states have in place require ballot-by-ballot, precinct-by-precinct, county-by-county findings of the illegal ballots and fraud,” Republican election lawyer Ben Ginsberg told the PBS Newshour on Monday.

“And, so far, in the evidence presented by the Trump campaign, there is not close to enough to overturn the results of the election.”

Trump has asked aides about pushing Republican state legislators to overturn their voters’ choices and appoint pro-Trump electors to the Electoral College, the New York Times reported Thursday, though these conversations did not last long.

The idea is legally dubious and would almost certainly result in political chaos, and Pennsylvania’s Republican legislative leaders categorically rejected the idea last month, making it a highly improbable outcome.