It is possible Radio Gold, others may not transmit from their original frequencies – NCA 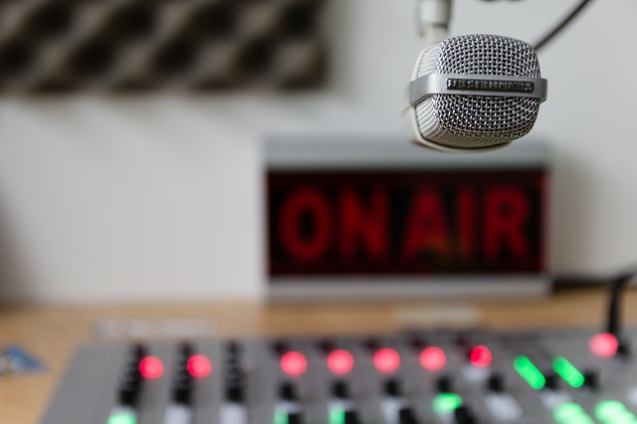 The National Communication Authority (NCA) has hinted that radio stations that were shut down may not get the original frequency they were transmitting before their closure.

Using Radio Gold as an example, the Acting Head of Engineering Division, Edmund Yirenkyi Fianko, said there is no guarantee the station will get its 90.5 frequency back now that it has been given a license to operate.

On Tuesday, October 12, 2021, the Authority’s Governing Board approved some 133 stations to operate under certain conditions.

However, on JoyNews’ Newsfile Saturday, Rev Fianko explained that “we can’t talk about frequencies until you have satisfied the condition of the provisional authorisation.”

Officials of the NCA stormed the stations’ premises with armed security personnel while they were on-air and ordered their immediate closure.

They were then handed letters detailing the reasoning behind the order while asking them to re-apply for a license if they wished to operate as Frequency Modulation (FM) radio stations.

In a statement dated October 12, the NCA explained that the “provisional authorisations shall be issued to the successful applicants at the end of the workshop and frequencies shall be assigned to the applicants only upon the fulfilment of the conditions of the Provisional Authorisation.”

The Authority, however, cautioned stations broadcasting without permits to desist from the act or incur their wrath in pursuance of Section 2(4) of the Electronic Communications Act, 2008, Act 775.