Jason Momoa was in debt after ‘Game of Thrones’ 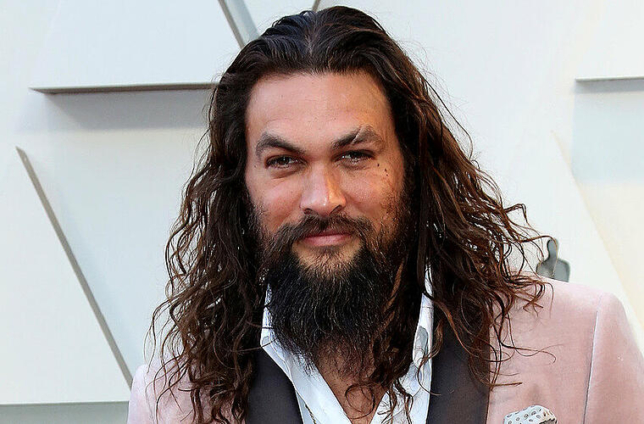 According to Jason Momoa he was “completely in debt” and “starving” immediately followinghis role on the hit series “Game of Thrones.”

“I couldn’t get work,” the actor recently told InStyle magazine.

“It’s very challenging when you have babies and you’re completely in debt.”

‘I mean, we were starving… I couldn’t get work’

Momoa is married to actress Lisa Bonet and they are the parents of two children together.

Things got betterawhile after he played Khal Drogo on the first season of the HBO series (HBO is owned by CNN’s parent company).

Momoa first got into the business on “Baywatch Hawaii” and the water theme has been good for him since he went on to play superhero Aquaman.

He’s got plenty of acting gigs now, including a second season of his Apple TV+ series, “See,” and he also appears in the film “Dune.

“Momoa talked to the publication about how it felt to see the “Dune” trailer for the first time.

“It was ‘Josh Brolin, Jason Momoa, Javier Bardem,’ and I’m just like, ‘Oh my god. I can’t believe my name was with those names,'” Momoa said. “I feel like I’m still a kid, freaking out.”

DISCLAIMER: The Views, Comments, Opinions, Contributions and Statements made by Readers and Contributors on this platform do not necessarily represent the views or policy of Multimedia Group Limited.
Tags:
Game of Thrones
Jason Momoa