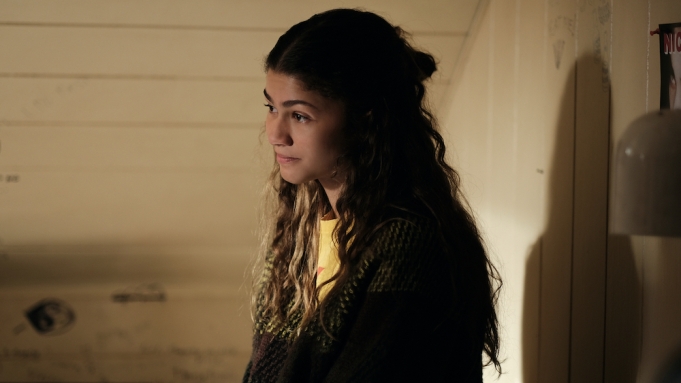 Bend the knee: “Euphoria” is now HBO’s second most watched show since 2004 behind only “Game of Thrones,” per the pay TV channel.

The Zendaya-led drama hit yet another series high with its Season 2 finale episode Sunday, drawing 6.6 million viewers. According to HBO, “Euphoria” Season 2 episodes are now averaging 16.3 million viewers, the best performance for any season of an HBO series over the past 18 years, other than “Game of Thrones.” To date, the Season 2 premiere’s viewership is approaching 19 million viewers in the U.S.

“Euphoria” was once again the top title on HBO Max in the U.S. for the seventh week in a row, as well as the top series for the week in both Latin America and Europe.

As Variety exclusively reported Feb. 1, “Euphoria’s” per-episode-viewership average was already up nearly 100% from its first season after airing just its first four episodes of the second season. The show also hit a new series high when it aired opposite Super Bowl LVI on Feb. 13.

“Euphoria” is also now the most-tweeted about show of the decade — so far — in the U.S. with 34 million tweets.

“Euphoria” Season 2 centres on the intertwining lives of high schoolers in the town of East Highland, where 17-year-old Rue (Zendaya) must find hope while balancing the pressures of love, loss and addiction. The finale episode saw many of the season’s biggest conflicts come to a head — more than one in a violent fashion.