Game Of Thrones prequel House Of Dragon: everything you need to know 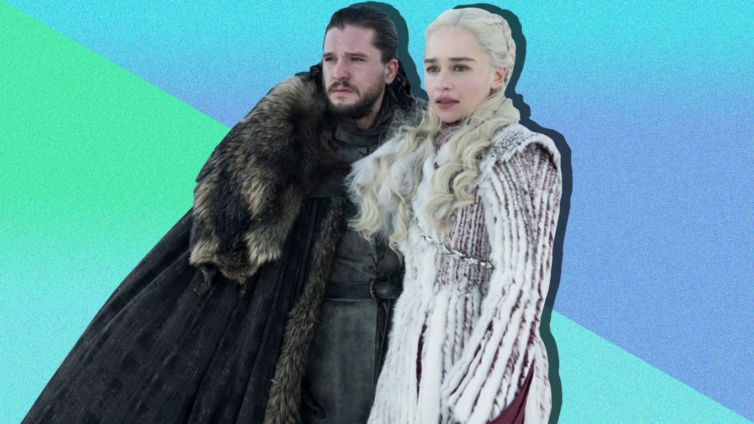 HBO confirmed plans for a Game Of Thrones prequel focusing on the Targaryen family way back in 2019. This followed reports that another prequel about the “Age Of Heroes”, set to star Naomi Watts, had been scrapped.

The show’s creators are notoriously secretive, but fans have been drip-fed a steady stream of info since then and the new series is set to come to HBO Max in 2022.

This is everything we know so far about House Of Dragon.

What is it about?

Set 300 years before the events of the original series, the prequel is based on George RR Martin’s 2018 book Fire & Blood. According to the book’s synopsis, House Of Dragon will tell the story of the Targaryen family, right up to a bloody civil war called the “Dance Of Dragons”, which threatens to end the Targaryen reign.

Who is in the cast?

As should be expected, House Of Dragons has a seriously impressive lineup. The ten-episode series will star Paddy Considine of The Outsider, Peaky Blinders, and Hot Fuzz, as King Viserys I.

Other cast members include Matt Smith, known for his roles in Doctor Who and The Crown, as Prince Daemon Targaryen, Olivia Cooke as Alicent Hightower and Emma D’Arcy as Princess Rhaenyra Targaryen.

Fire will reign 🔥
The @HBO original series #HouseoftheDragon is officially in production. Coming soon to @HBOMax in 2022. pic.twitter.com/tPX8n2IvGW

On 26 April, the show’s official Twitter account confirmed that production was underway with a photograph of the cast at a socially distanced table reading.

Game Of Thrones is known for its breathtaking choice of locations and further reports suggest filming will take place in Croatia and Morocco, as well as in the slightly less picturesque Leavesden Studios in Watford.

The prequel will be created by Martin, alongside showrunners Miguel Sapochnik and Ryan J Condal. The former directed some of GoT’s most well-known episodes, including “Battle Of The Bastards”, and HBO has confirmed that he will be directing the pilot episode.

Also directing are Clare Kilner (The Alienist: Angel of Darkness), Geeta V Patel (The Great), and Greg Yaitanes (House), while Martin, Vince Gerardis (Jumper), Sara Hess (Orange Is the New Black), and Ron Schmidt are on board as executive producers.

Will it be any good?

According to GQ’s David Levesley, no. He said the book itself was a bit crap and that “If you thought the original series was self-indulgent, you’ll be amazed what you find when Martin writes in the style of a scholar about a series of events that never happened, which begs the question why we might need to treat them with any sort of distance at all.” There you have it.