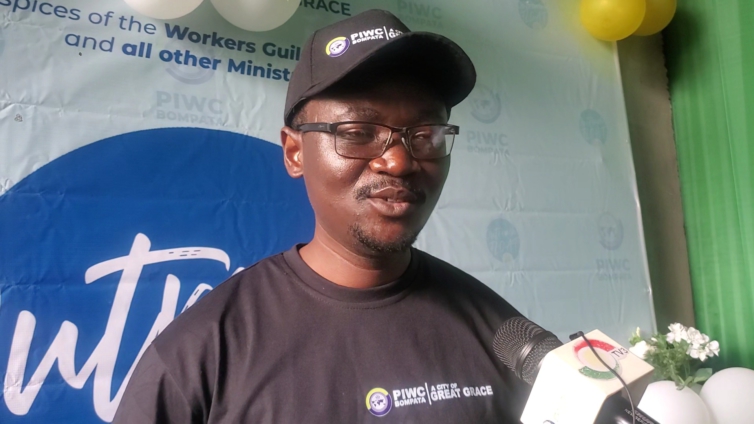 The Kumasi Centre for Collaborative Research in Tropical Medicine (KCCR) has recorded zero positive cases of Covid-19 in the past two months.

Virologist, Dr. Michael Owusu, says all samples screened at the Centre over the period came out negative.
According to him, the country’s COVID-19 vaccination rollout has played a vital role in ensuring the disease is controlled in the population.

“For some time now we have been testing since the president last made his announcement. We have recorded zero cases out of every hundred. And the second point is that people have taken doses of vaccines so they are fine.

“The good news is that even if you have people getting the virus, because of the vaccination, they are not likely to have severe disease or die,” he stated.

Dr. Owusu observed the virus has been suppressed to a level where it has lost the capacity to cause mass death and harm as it used to.

Notwithstanding, the Virologist says due to the mutating nature of the virus, the country should not let its guard down.

On August 12, 2022, Ghana announced there had been no active cases of the Ebola-like Marburg virus, following the recovery of the last infected person.

Ghana confirmed the first case of the Marburg virus disease on July 4. Three cases have since been reported with two fatalities recorded.

Dr. Michael Owusu cautioned though the human-to-human transmission is concluded, Ghana should not be surprised if the virus recur after one or two years.

He spoke at an outreach event organized by PIWC Bompata Branch in the Ashanti region.
The program was on the theme, “No Jesus NO Life”.

Resident Minister of Bompata PIWC, Pastor Joshua Kwabena Donko, asked for prayers for leaders of the country to act responsibly to change the economic woes facing the country.

“We all have to do our part. God has placed us in every sphere of influence, including governance and so we are not looking at leadership alone. Wherever God has placed you, you must act responsibly and put up your best and the situation will change”, he stated

DISCLAIMER: The Views, Comments, Opinions, Contributions and Statements made by Readers and Contributors on this platform do not necessarily represent the views or policy of Multimedia Group Limited.
Tags:
Covid-19
Dr. Michael Owusu
Kumasi Centre for Collaborative Research (KCCR)