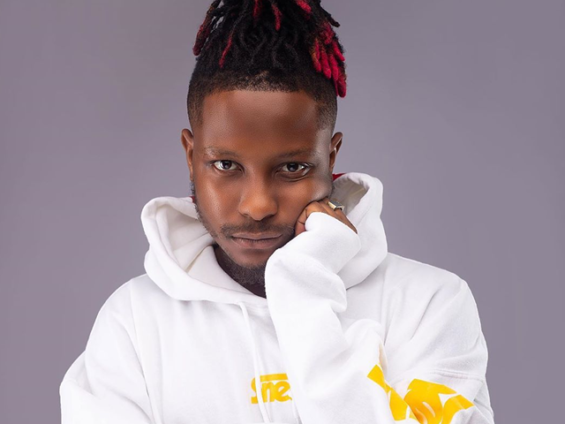 Singer Kelvyn Boy has been granted ¢200,000 bail by the Adentan Circuit Court after he was remanded in police custody for allegedly assaulting a lady said to be his girlfriend.

The artiste born Kelvin Brown was accused of stamping onDeborah Kponyi’s ribs and hitting her back and right hand with an iron rod several times.

He pleaded not guilty after being remanded on Monday.

However, JoyNews sources reveal that lawyers put in a bail application on Kelvyn Boy’s behalf, leading to the hearing of the case on Tuesday at the Adentan Circuit Court.

Eventually, the court presided over by Sedinam Awo Balokah, granted the ‘Down Flat’ hitmaker a bail to the tune of ¢200,000 with two sureties.

The prosecution, Chief Superintendent of Police, Patience Mario, said the complainant, Deborah Kponyi, is a trader who has been in a relationship with Kelvyn Boy for more than 10 years. Together, the two have daughters.

According to the prosecution, the “relationship has been full of abuse.”

He said the accused and the complainant used to stay together but the singer packed and left the house to a new place.

The prosecution said one of their children fell sick and needed medical attention, so Ms Kponyi contacted the savings and loan company where they saved money but was told the account was empty.

Chief Supt. Mario said the complainant tried to reach Kelvyn Boy to inform him of the need to take their sick daughter to a hospital for medical attention but to no avail.

The prosecution said Ms Kponyi saw the accused’s vehicle so she followed the car. But, she realised that it was a lady who was driving the vehicle.

He said the complainant approached the lady to ask the whereabouts of the accused.

The said lady called the accused who came down from a two-storey building and allegedly attacked the complainant pushed her down before stamping her ribs.

The prosecution said the accused allegedly pushed the complainant out of the house and used an iron rod to hit her back and right-hand several times until she was rescued by a motorbike rider who had taken her to the said building.

He said a few minutes later, one Kelvin, a worker at the complainant’s shop called to inform her that the accused had allegedly come to the shop and made away with her speaker, Nasco 32 inch TV set and two chairs valued at ¢5,500.

DISCLAIMER: The Views, Comments, Opinions, Contributions and Statements made by Readers and Contributors on this platform do not necessarily represent the views or policy of Multimedia Group Limited.
Tags:
Kelvyn Boy