Kenyan wanted by US for ivory trade arrested 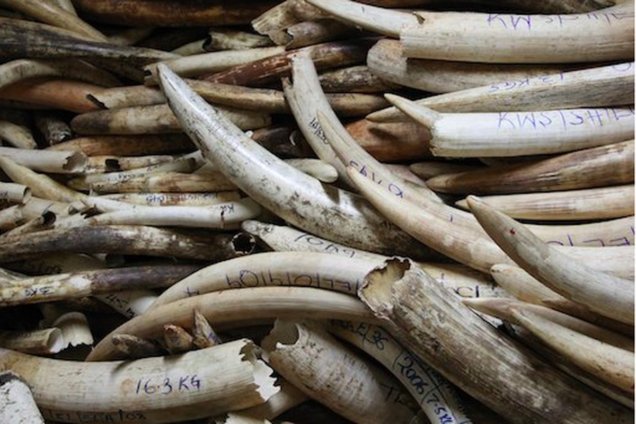 A Kenyan who is wanted by the US for illegal trade of rhino horn and elephant ivory has been arrested in the country’s coastal town of Mombasa.

Mansur Surur, also known as Mansour, was arrested after landing in Kenya from Yemen. He was among stranded Kenyans repatriated from Yemen.

Kenya’s Directorate of Criminal Investigations comfirmed the arrest in a tweet:

.@DCI_Kenya Detectives based at Moi International Airport Mombasa have today arrested Mr Abubakar Mansur Mohammed Surur who had been flagged as a WANTED PERSON in the United States for Ivory related offenses after he landed from Yemen on board a chartered aircraft.

Mr Surur was charged in absentia in 2019 with smuggling $7m (£5m) worth of rhino horn and elephant ivory. One of his co-accused was arraigned in a New York court.