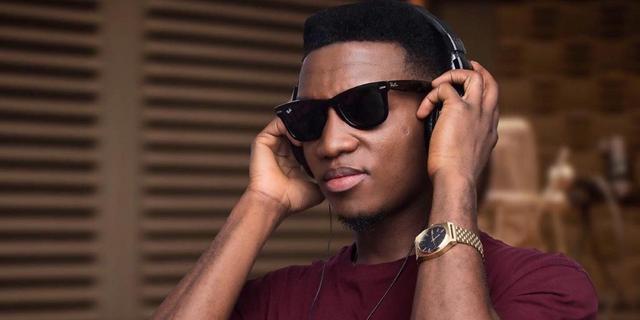 Artiste, Kofi Kinaata has challenged Sekondi Hasaacas to emulate successes of Hasaacas Ladies, after the Hasmal ladies showcased excellence in the maiden edition of the CAF Women’s Champions League.

Hasaacas Ladies won the hearts of Ghanaians in the maiden edition of the CAF Women’s Champions League. The side which qualified for the competition after triumph in the Ghana Women’s Premier League and WAFU Zone B tournament, looked to extend their dominance to Africa.

After finishing top of their group without losing a game and overcoming stiff competition from AS Far in their semi-final clash, the Hasmal Ladies became the first team to book a spot in the maiden final of the CAF Women’s Champions League.

However they fell short to Mamelodi Sundowns and failed to pick up gold. Nonetheless, Hasaacas made good account of themselves and dominated the team of the competition with five of their players representing.

As a result of their achievements, Kinaata has beseeched Sekondi Hasaacas, who are currently playing in the lower divisions of Ghana football, to be inspired and step up.

Kinaata, who was an ardent follower of Hasaacas Ladies for the entirety of the CAF Women’s Champions League, is proud of the side.

Despite the inability to lift the title, he says the Hasmal Ladies should not be crest fallen because their fan base is very pleased with them.

“I was supposed to meet them. They had a match in Accra and I was supposed to go and watch but I think I had a show too, so I couldn’t go. I wouldn’t miss that opportunity just to meet them. They’ve done very, very well and they’ve made the whole country very proud. They should pick up themselves though they couldn’t go for the ultimate – it’s okay. We’re fine with it,” Kinaata said.