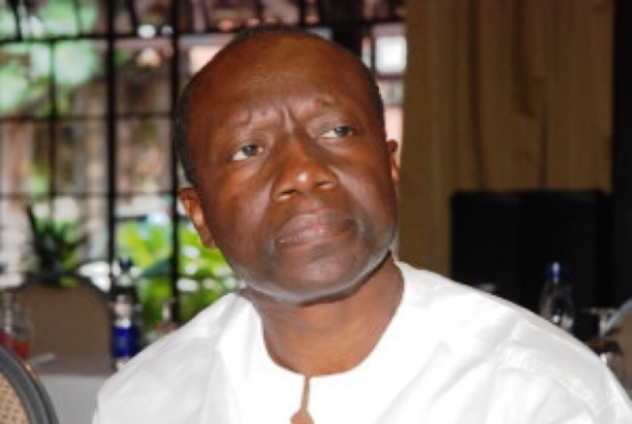 Since we issued our statement on Wednesday, 26 August 2020 on the Agyapa transaction, we have received messages from many different quarters, whether of commendation or respectful disagreement.

We feel compelled to offer some elaboration and clarification in respect of the matters we raised and, in some respects, draw attention to what in our statement appears to have been overlooked by defenders of the transaction.

The fundamental question on which we sought to focus was: what is the proper value of the royalty rights of Government which the transaction seeks to assign to the Agyapa company?

This is not merely a technical question. To demonstrate this, let us use a hypothetical example. If the proper value of the rights being assigned is US$3 billion but we accept the US$1 billion figure stipulated in the agreements, a person who pays US$500 million for half of the shares in the company can promptly sell those shares for US$800 million to a person willing to purchase at that price, knowing the real underlying value.

That would be particularly grave given the indefinite duration of the extensive rights being assigned. This is why we think that the issue deserves closer attention and requires fuller answers from the Ministry of Finance and the Minerals Income Investment Fund than we have seen so far.

This is the context in which we ask a number of simple questions:

o How did they arrive at their valuation? o What gold prices did they use and over what period?

o What projections of the quantity of gold to be produced did they use and over what period?

We understand that questions have been raised as to why we used different royalty rates in the revenue computations attached to our statement. In fact, the notes in the attachment explain this quite clearly. Of the eleven companies we have considered, the royalty rates for those that produce sixty per cent of the total volume are on a sliding scale, while the others have a fixed rate of 5%. So in computing royalty revenue from the mines for any year, you must take account of the fact that the gold price affects the rate to be paid by the sixty per cent producers and also give appropriate weight to what their production represents as a percentage of the total.

This transaction has huge implications. It is important for its legitimacy and for the country that it does not appear that it is being railroaded through in the face of genuine concerns which have not been adequately addressed.

Kofi Ansah was founding Chief Executive of the Minerals Commission. He was in office from 1984 to 1999. He played a central role in the reforms of the fiscal and regulatory regimes which led to the rehabilitation of the mining sector and was involved in negotiations on major mineral projects. He has also been a non-executive director of some major mining companies.

Fui Tsikata lectured at the Law Faculty of the University of Ghana for 29 years. He has been in law practice for forty-five years. He has significant experience working on mineral and energy law and policy issues in Africa and played an advisory role in Ghana’s mining sector reforms.