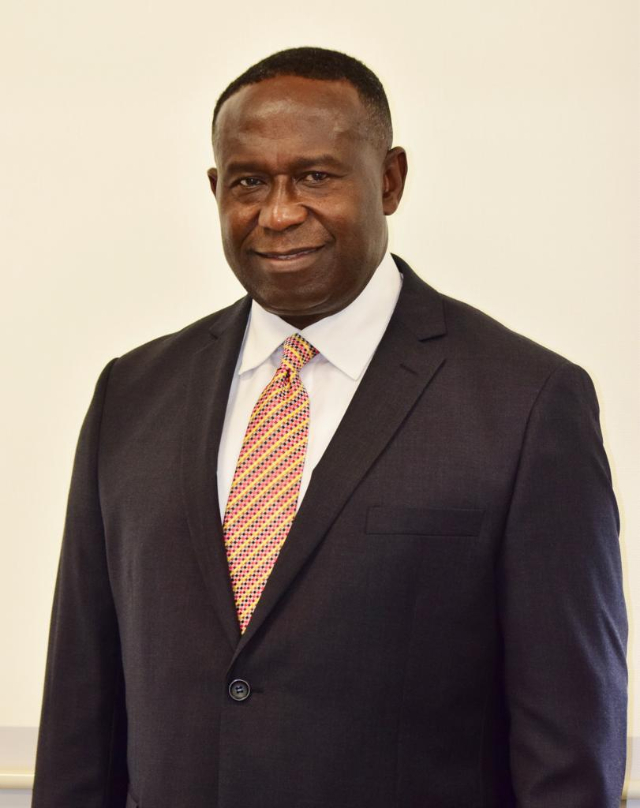 Kosmos Energy has promoted Joe Mensah to Senior Vice President and Head of the Ghana business unit after serving with distinction as Country Manager since joining the company in 2015.

Mr Mensah will be responsible for the overall performance of the Ghana business unit, maintaining strong relationships with partners, government and civil society, and advancing the company’s social investment programs, including the activities of the Kosmos Innovation Center.

In a statement, Chairman and Chief Executive Officer of Kosmos Energy, Andrew G. Inglis said “Joe has established Kosmos as a leader among international oil companies through understanding local interests and creating a shared agenda that is mutually beneficial to both country and company. I am confident that he will lead the local Ghanaian staff and the supporting team in Dallas into a new era for Kosmos — redefining how the company supports Ghana’s economic and social development.”

Mr. Mensah joined Kosmos in 2015, most recently from IBM Ghana where he was the Country General Manager in charge of all aspects of the company’s operations.

During his more than 30 years with IBM, Mr. Mensah held a variety of leadership roles in sales and marketing before establishing IBM’s presence in Ghana in 2009.

Kosmos is a full-cycle deepwater independent oil and gas exploration and production company focused on the Atlantic Margins. Our key assets include production offshore Ghana, Equatorial Guinea and U.S. Gulf of Mexico, as well as a world-class gas development offshore Mauritania and Senegal.

As an ethical and transparent company, Kosmos is committed to doing things the right way. The Company’s Business Principles articulate commitment to transparency, ethics, human rights, safety and the environment.