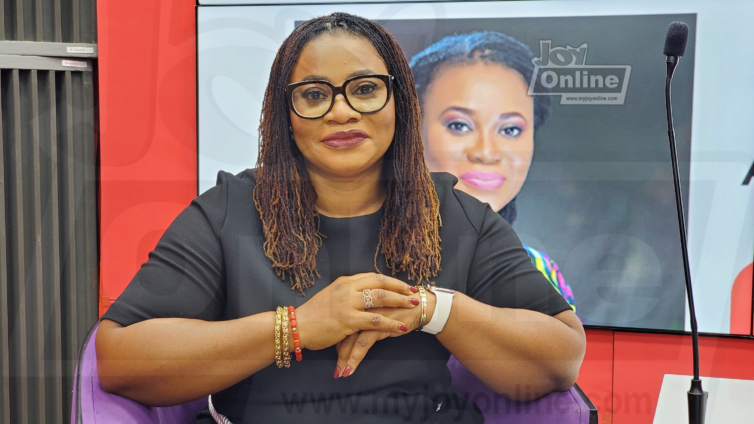 Former Chairperson of the Electoral Commission, Charlotte Osei, has urged that the country’s laws be applied equally.

She believes democracy is only effective when the rules are not selectively applied to favour a certain class of people when they fall foul of the laid down procedure.

“The rule of law must apply; we must treat all people the same,” she said in the wake of controversies surrounding the Health Ministry’s Covid-19 vaccines procurement drive.

Mrs Osei was removed from office by the Akufo-Addo’s administration for alleged procurement breaches.

Many have claimed that the said breach is similar to the infractions committed by Health Minister, Kwaku Agyeman-Manu.

The Minister is currently receiving criticism over a botched contract to secure some Sputnik V vaccines.

Mr Agyeman-Manu admitted before an ad hoc committee that he circumvented parliamentary approval in his quest to get the jabs supplied to Ghana.

He subsequently denied any knowledge of payments advanced to the Dubai-based middleman, Sheikh Dalmook Al Maktoum, in that regard.

A section of the public, the Minority and anti-corruption organisations are demanding that the President sacks the Minister and all those involved in the transaction.

The August 10 post sent social media into a frenzy about its timing and a possible link to the unfolding Sputnik V vaccine saga.

Explaining the rationale behind the tweet on Joy FM, Wednesday, the former EC Chairperson said, “as soon as you start making distinctions in the way you treat citizens…what happens is that the institutions start losing the trust of the citizens.”

She told host Winston Amoah, “If the law is broken by Winston and we sanction him. When Kojo does the same thing we must sanction Kojo.”

“Otherwise, we’re creating a system of inequality and injustice,” she explained.

DISCLAIMER: The Views, Comments, Opinions, Contributions and Statements made by Readers and Contributors on this platform do not necessarily represent the views or policy of Multimedia Group Limited.
Tags:
Charlotte Osei
Kwaku Agyeman-Manu
Laws
Sputnik V vaccines