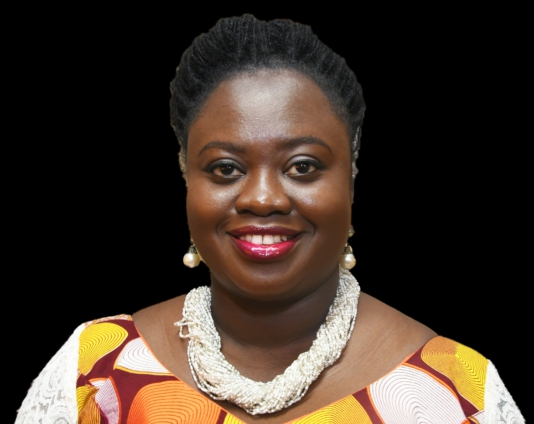 The National Science and Maths Quiz (NSMQ) has been noted largely as a competition for only the best science-based secondary schools in the country.

The narrative continues to take a paradigm shift annually as more less-endowed schools bounce into the competition with fierce contests, even to the extent of beating so-called Ivy League schools to book their place in the quarter-final and semi-final stages.

According to the Managing Director of Primetime Limited, Nana Akua Ankomah-Asare, most schools prepare adequately for the contest, making it highly competitive and interesting to watch every year.

Speaking in an interview on Prime Morning on Monday, she noted that this year’s edition of the competition is very likely to experience more surprises.

“Gradually, the less-endowed schools are also making an impact. The beauty of the NSMQ is that no school is too small to make waves at the competition,” she said.

Less-endowed schools that will excel in the science and mathematics competition receive awards annually to encourage and motivate them for their efforts.

The Kweku Mensah-Bonsu Award for the Most Impressive Run goes to any less-endowed school that makes it to at least the quarter-finals.

There is also the JEB Award which also celebrates the efforts of teachers in the less-endowed schools.

“We can’t be directly involved with the schools but what we’ve been doing is instituting prizes to encourage them to do well because recognition has a way of motivating you to put in your best,” she explained.

The 2021 National Science and Maths Quiz (2021) will be held at the Kwame Nkrumah University of Science and Technology (KNUST).

In the early years of the NSMQ, the Northern Sector part of the competition was held on the KNUST campus.

However, with the change to a single, nationwide competition in 1998, the National Championship, which brings together the best brains of Ghana’s second-cycle institutions, has been produced in Accra.

However, this year’s National Championship will return to Kumasi in a bid to bring the competition closer to its fans.

The KNUST campus will be the battleground to determine which Senior High School will clinch the coveted trophy and the bragging rights as champions of science and maths education in Ghana.