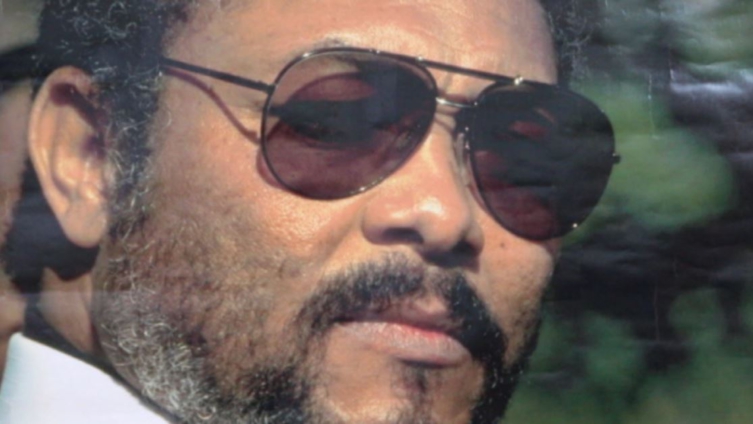 Volta Regional Director of the National Commission for Civic Education (NCCE), Kenneth Kponor has said the former President Flt. Lt. Jerry John Rawlings could be immortalised only when the Fourth Republic is guarded and sustained.

He said Mr Rawlings, who was the first President of the Fourth Republic of Ghana was a unifier, charismatic and above all enigmatic.

“He gave birth to the fourth Constitutional Republic, saw it blossomed to where we find it now, a fledgeling democracy that is the toast of many peers in Africa.”

Mr Kponor, in an interview with Ghana News Agency (GNA), said Rawlings, exhibited charisma that obviously brought together everyone in nation-building processes.

“The last time I had an encounter with him was before the 2016 general election to consult with him, he said, “I will only do the consultation if I have the opportunity to cook for you and you eat”.

After the meal, he said, “Let the truth guide you and put the interest of the nation first”.

“I will always remember him for his selflessness, kind heart, humbleness and disciplined nature”.

Volta Regional Executive Secretary of the National Peace Council, David Normanyo said diversity from the former President Rawlings helped to sustain the peace of the country.

According to him, there were civil wars in some Sub-Saharan African Countries due to diversity in ethnic groups, but because Mr Rawlings was genuinely interested in all Ghanaians, he did not marginalise any ethnic group and that promoted and maintained the peace of the country.

He added that the youth should emulate the former President Rawlings, in terms of envisioning a future and should work to attain that, regardless of the setbacks.

Volta Regional Chairman, Christian Council of Churches, Reverend Seth K Mawutor, wondered if the attributes of the former President have been imbibed by the Ghanaian population or an exercise in futility.

He said these attributes of probity, accountability, transparency and integrity needed to be taught at the school level as a sign of holding onto his principles.

DISCLAIMER: The Views, Comments, Opinions, Contributions and Statements made by Readers and Contributors on this platform do not necessarily represent the views or policy of Multimedia Group Limited.
Tags:
Kenneth Kponor
National Commission for Civic Education
Rawlings
Volta Region