LGBTQ+ Bill: I see no right in life to use ‘exits as entries’ – Mikki Osei Berko 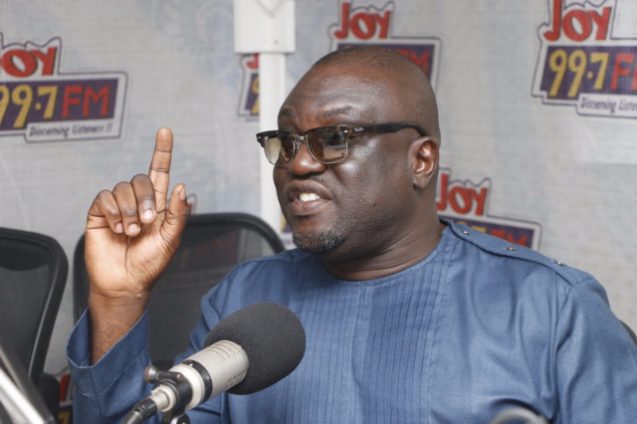 Veteran actor Mikki Osei Berko says he sees no right in life to use exits as entries as the debate on criminalising activities of LGBTQ+ intensifies.

In an interview with Joy Entertainment’s Noella Kharyne Yalley, he said, “I don’t see the rights there is in life, to use exits as entries.

“I don’t think that we should be too wise and too free to start using some of the entries as exits, and exits as entries. So I look forward to people who are craving for that, to start feeding themselves through their noses.”

Mikki who played Master Richard in the hit TV series ‘Taxi Driver’ added, “We should go back and learn from animals because I am trying to find out whether female chicken will make love together or the male, once I find out that they are able to do that then I will believe that its God’s own program”.

“But once they are not doing that then I am beginning to believe that human beings are becoming too wise” he added.

His comment comes after a private bill submitted by Ningo Prampram MP, Sam Nartey George, and other eight MPs to push for the criminalization of LGBTQI+ activities in the country.

The proponents want the promotion, advocacy, funding, and acts of homosexuality to be criminalized in the country and that has sort of divided citizens on the decision to either push for or against the bill.