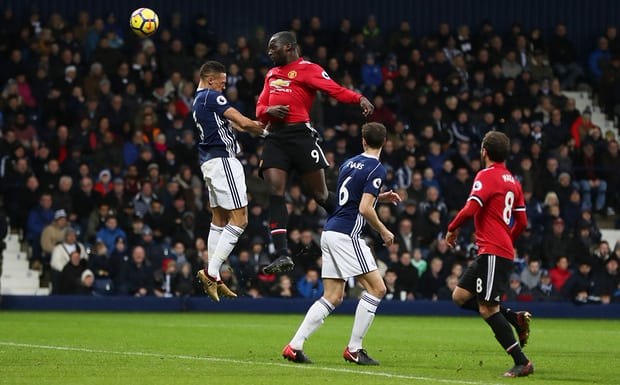 Manchester United moved back within 11 points of Premier League leaders Manchester City by holding on to beat West Brom, who remain winless under Alan Pardew.

Romelu Lukaku opened the scoring with a header – his second goal in as many games – against the team he played for during the 2012-13 season.

Jesse Lingard doubled United's lead before the break with a shot that deflected off Albion's Ahmed Hegazi.

The Red Devils appeared to be heading for a comfortable win until Albion substitute Gareth Barry poked home from close range with 13 minutes left.

But, despite finishing strongly, the Baggies could not add to their first goal in four games under Pardew, and remain second from bottom.

The result extended their club-record run of games without a win to 17.