Man convicted for murdering friend who woke him up 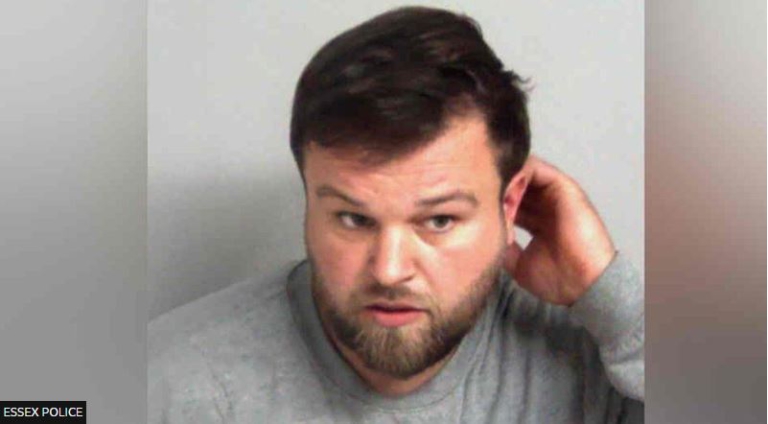 Robert Crabtree has been convicted of murdering Jimmy Moore

A man has been found guilty of murdering his friend following an argument about being woken up.

Jimmy Moore, 33, died after he was stabbed repeatedly by Robert Crabtree in Palmers Grove, Nazeing, Essex on the morning of Saturday, 25 September, 2021.

The victim had been to the address to pick up Crabtree’s brother for work, but he was not in, Police said.

Crabtree, 33, was convicted following a trial at Chelmsford Crown Court and will be sentenced on 9 September, 2022.

His brother Ryan Crabtree, 30, was convicted of perverting the course of justice after he helped to cover up some evidence.

Essex Police said Mr. Moore had thrown stones at a bedroom window in a bid to attract attention.

However, the brother was not home and after shouting at Mr. Moore, Robert Crabtree armed himself with a knife and confronted him.

Mr. Moore was stabbed repeatedly and when he fell to the floor was stabbed again before he managed to stagger back to his car, Police said.

He started driving away before collapsing at the wheel.

Police were called at 07:15 BST and officers found Mr. Moore in his car and said he died at the scene.

In his first interview, Police said Robert Crabtree claimed Mr. Moore was the aggressor and it was only after he was assaulted that he went to get a knife.

Ryan Crabtree claimed Mr. Moore was armed with mole grips and had threatened his brother, however Police said CCTV footage “did not show Jimmy with anything in his hands when the attack took place”.

Ryan Crabtree, of no fixed abode, was convicted after he helped his brother clean blood from the driveway and turned off their CCTV after the attack to limit available evidence.

Det Supt Scott Egerton said: “Perhaps what is most galling is that the dispute over which Jimmy Moore lost his life was so innocuous.

“This case highlights the serious impact knives can have and how easily their use can significantly escalate any situation.

“It is utterly heart-breaking that Jimmy has lost his life over waking someone up.”