Marrying an older man meant I became a widow at 34 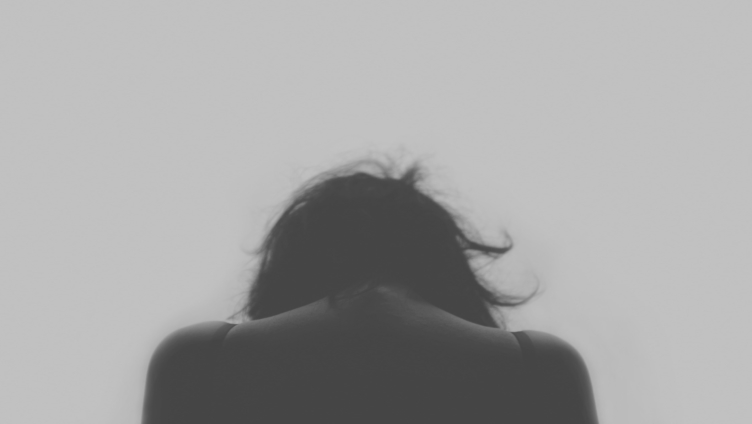 (Photo by Volkan Olmez on Unsplash)

I admired my future husband from afar for a couple of years before we finally met at a horse show where we were both competitors. He had a great sense of humour, was a terrific horseman, and looked like Frank Sinatra. I was hooked.

He was recently divorced and looking. Of course, I had been looking at him for a long time already. I was 20 and he was 45. I saw nothing but his smile. Neither the age difference nor the fact that he was two inches shorter than I am made any difference. T

here was something about him that caught and held my attention. Perhaps it was the way he treated his horses…he talked baby talk to them and I loved it.

Our first date followed that show.

We put our horses away in their respective barns then he picked me up for dinner in his Rolls Royce. He was wealthy, but it made no difference to me. He could have been a starving, out-of-work cowboy; I didn’t care. It was love at first sight.

Within a year, I was marrying an older man.

We were married and continued our winning ways together.

One of our horse trainer friends invited us to dinner one evening. The wife was older than I was but she, too, was many years younger than her husband. After eating, the men talked about horses and training while we girls sat in the kitchen over a cup of tea and talked about being married to men twice our age.

She mentioned that although she loved her husband dearly, he was slowing down and she was still rearing to go. She warned me about what was to come. Aches, pains, and illnesses…she didn’t paint a pretty picture.

Some years later my husband had a stroke. He was 58. Within the year, I found myself alone, running a ranch without my best friend and confidant. I was only 34.

Things that had been so routine suddenly seemed strange and out of place. I began to doubt my abilities in the show ring. I was no different, but my life certainly was. The vultures came out of nowhere, and I had no one to watch my back.

I had to keep telling myself that although my partner was gone, I was still the same person, I held the same knowledge, and my talents were still as great as ever. Yet a part of me was missing. It was hard to function as a whole person.

I had known for a year that his life was ebbing and he would be leaving me. I often thought of what would be worse: a knock at the door informing me that my husband had been killed in a car wreck or watching him slowly slip away, hour by hour, day after day.

I was with him when he took his last breath. I felt as though it was mine. One second he was there and the next he was gone. We had said all there was to say between two people in love. Sharing the good times and the sad times, we relived our entire married life within a few days. Then he was gone.

I missed hearing him in the barn, talking to the horses. I expected him to walk around the corner any second to ask me a question or ask for my help. Instead, there was only silence. Day after lonely day … silence.

I no longer had the desire to go to the shows, let alone win. I questioned what would happen to me. I wanted to shrivel up and die with him. My life as I had known it was over.

My saving grace was running into the woman that had long ago warned me about what I was in for by marrying a much older man. She too had lost her husband.

She had continued running their ranch after her husband’s death. I figured that if she could make it, so could I. I asked her to tell me the steps to dealing with the pain and the emptiness. She shared her grieving process with me, advising me to continue my life as it had been before he died. It helped, but still, the pain and numbness remained.

Slowly, I dug into my horse business again, realizing that my late husband wouldn’t be happy if I quit and walked away from what we had built. I started showing again…and winning. With each blue ribbon, I’d raise it in the ring as though showing it to my love. I could feel his approval and could picture that ice-melting smile.

Over time I realized that he wasn’t “gone,” he was just in a different form. I can still feel his presence at times. Love never dies — not even death can end it.

Before he died, he told me to remarry and live happily; I was too young to be single and alone. It took a couple of years to get to know myself again before finding my current husband. He, too, is perfect for me. We’re a match made in Heaven if you know what I mean.

DISCLAIMER: The Views, Comments, Opinions, Contributions and Statements made by Readers and Contributors on this platform do not necessarily represent the views or policy of Multimedia Group Limited.
Tags:
marrying older men
marrying older women
sad woman
Widow
widower