Material things do not mean much to me – Kofi Amoabeng 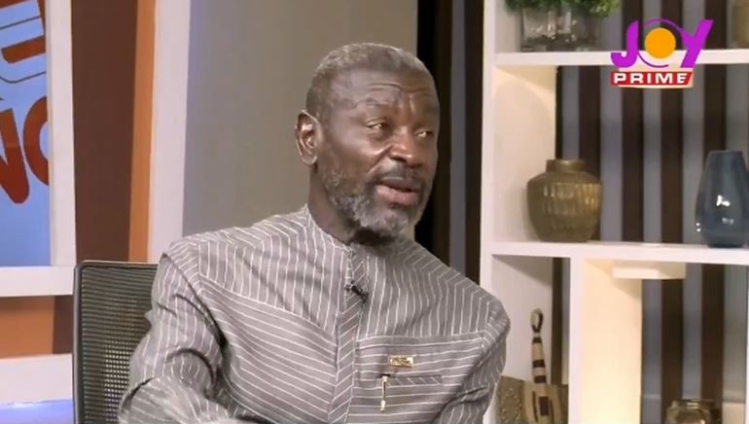 The founder of defunct UT Bank, Captain Prince Kofi Amoabeng, says the collapse of his bank did not have an emotional toll on him as some would have expected.

According to him, even though the bank’s closure made a complete dent in his finances, he wasn’t distressed.

“Material things don’t mean much to me, and that’s what people don’t know. So they think if they take material things away from Kofi Amoabeng, then they put me under pressure, or I’ll be distressed,” he said on JoyPrime’s The Big Interview on Prime Morning.

The Banker who recently launched his memoir, “The UT story: Humble Beginnings”, stated that his frugal lifestyle influenced mainly by his stay in the military had meant that having much money was not much of a concern to him.

“They forget I’ve gone to bushes, dug trenches, and slept in before. In the bush, where you don’t know, you’ll dig your own trench and sleep there and wake up. So material things don’t really mean much to me,” he said.

However, revealing to show host, Bernard Akakpo, he stated that what really matters to him is his ability to cause a change in the lives of those around him.

“What means a lot to me is what I can do for people around me, what I can do to change the world around me that’s what I think we’re here for,” he said.

DISCLAIMER: The Views, Comments, Opinions, Contributions and Statements made by Readers and Contributors on this platform do not necessarily represent the views or policy of Multimedia Group Limited.
Tags:
Captain Prince Kofi Amoabeng
The UT story: Humble Beginnings
UT Bank