MOBA and Methodist church on collision course over headmaster 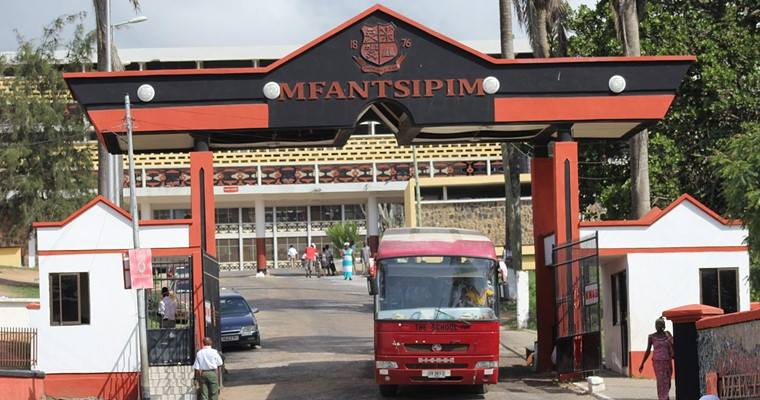 Over the last about 70 years the tradition of appointing headmasters has been done with a compromise between the church and the old boys then a name is put forward.

This has aided the school for many years, but truth be told the school is a pale shadow of its old self,  so calls for serious concern for all stake holders.

Suddenly the church is pushing to put forward a priest who is not an old boy and the experience is mediocre to say the least. They went forward to put him forward without involving the major stakeholders who are the old boys.

In the last 5 years alone Mfantsipim Old Boys Association (MOBA) has put over GH¢10 million into developing the school.

We promise the church this will dry up if they decide to go alone in this direction and more so the expertise the said reverend minister is nothing to write home about.

The school will be poorer since as old students already many of our fold even with no children of theirs going there pay huge sums year on year to the school. Where is the church when these projects are been done.

The school is not a tool to be toyed with at this crucial time when the school is begging for proper management systems.

Many year groups have already threatened to hold back any fund raising to the school if this is allowed to stand. Once again a word of caution is been sent to the church administration to be very circumspect in going it alone.

Mfantsipim that is MOBA and the Methodist church should be serious at developing management leadership for the school and not leave this important leadership to chance.

We are watching this development with eagle eyes. Progress cannot be made without putting in place systems and KPIs which any new headmaster would work with.

All stakeholders should be at the table to develop a management system with serious benchmarks given, before we bring this national relic to its knees finally.

All friends of MOBA and MOBA itself should come together to stop the imposition of anybody the old boys do not back.

About the author: Ato Bonful is an old boy of the Mfantsipim school who completed in 1985