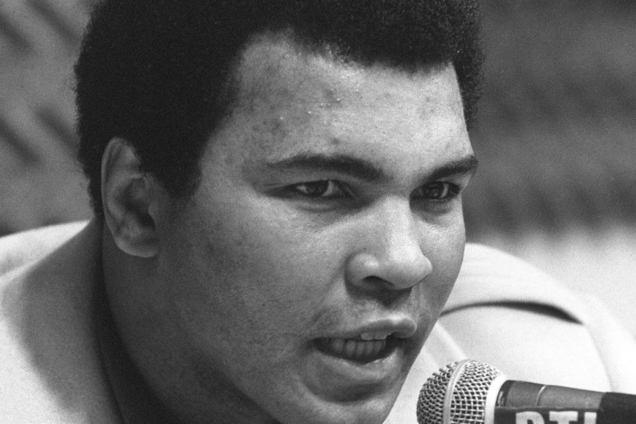 ”Muhammad Ali is one of my greatest fighters of all time. He was very magical in the ring, but it was the things he beat outside the ring that got my attention. Deontay Wilder is the closest thing to that in this time.”

The statement was captured in a tweet by the online editor for sports portal TalkSports Michael Benson. Among the hundreds of responses under the tweet was one from the twitter account of Muhammad Ali which savagely called Wilder a “Flamingo-legged bum”.

The tweet read “Hey @MalikKingScott I rose from the dead just to tell you to never compare me to that flamingo-legged bum again”.

Muhammad Ali died in June 2016 but his twitter account remains active with the last tweet only two days ago. Tweets are mostly limited to motivational quotes credited to the man regarded by many as the greatest boxer ever, as well as iconic images from his career and life.

Deontay Wilder is preparing to face British heavyweight Tyson Fury in a third showdown after a draw and a defeat to the American in the two previous fights respectively.