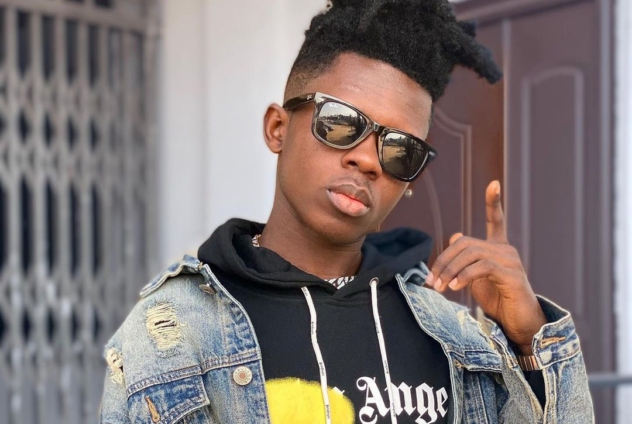 Rapper Strongman has revealed that his lover and mother of his only child, Nana Ama, has threatened to leave him if he ever replies to any subliminal shots from artiste Amerado.

Amerado has in recent times thrown some jabs targeted at Strongman in his rap.

But Strongman, in an interview on Kingdom FM, said he is under no pressure to reply Amerado.

The ‘Transformer’ hitmaker believes that he is capable of meeting the rapper head-on in a lyrical battle if he puts his mind to it.

However, out of respect for his baby mama and for the fact that he sees Amerado as a junior in the industry, Strongman said he will let the matter slide.

“I started hearing his shots long ago and I even predicted it so I am not surprised it is beginning. It’s very normal. No one sends diss to artistes they are below, you only direct your anger to those above you so I have no need to reply him,” he stated.

Strongman added that he might hit back when Amerado elevates his status and becomes an artiste he can profit from financially.

“It’s very normal. It’s just like football, you would want to tackle the one holding the ball. So in this case, I am aiming for those higher, not for people you can describe as my juniors.”

DISCLAIMER: The Views, Comments, Opinions, Contributions and Statements made by Readers and Contributors on this platform do not necessarily represent the views or policy of Multimedia Group Limited.
Tags:
Amerado
Strongman