Mzbel was only invited by police, she was never arrested - Lawyer - MyJoyOnline.com

Mzbel was only invited by police, she was never arrested – Lawyer 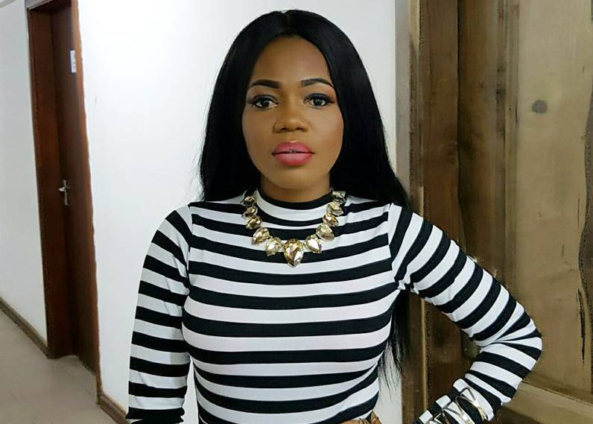 Counsel for musician Mzbel, James Abiaduka, has debunked claims that his client was arrested by the police on Monday.

According to reports, the ’16 years’ hitmaker was arrested by the Greater Accra Regional Police Command, after television personality Stacy Amoateng reported her for defamation of character.

This follows the singer born Nana Ekua Amoah allegedly stating that Stacy Amoateng is HIV positive per information she got from popular prophet Nigel Gaisie.

“Mzbel came to the CID headquarters on her own but she was officially arrested,” she said.

JoyNews/AdomNews · Counsel for Mzbel reacts to her alleged arrest

“That’s a total falsehood, she has not been arrested. She was invited by the police and we went there yesterday.

“Three lawyers went with her to the police station; nobody arrested her so I don’t know what she means by arrest,” he said.

Explaining further, he added, “They said they were investigating the matter, so they made her write her statement and after that, she was granted bail”

When asked whether he intends to apologise or reach out to Stacy to settle things amicably, he said, “It’s one of the options and we’re looking at it.”