NDC calls for probe into corruption allegations against gov’t officials 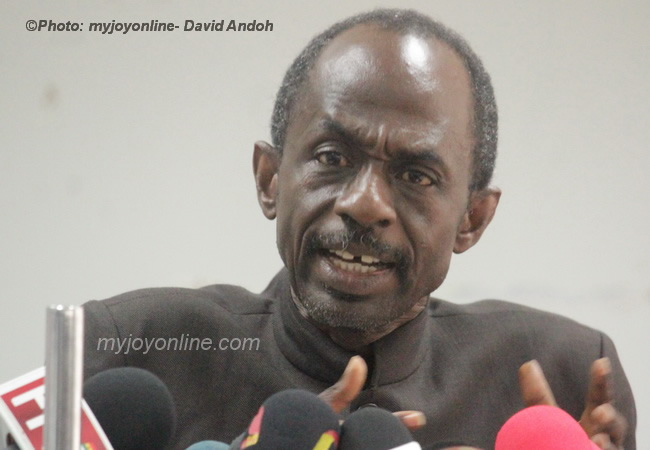 The National Democratic Congress (NDC) has urged the government to institute proper investigations into numerous corruption scandals and maladministration levelled against it and some of its officials.

Other scandals include “the 230 cases of premix fuel diversions by the Ministry of Fisheries; the GH¢800,000 website development scandal at the Ministry for Special Development and Initiatives; the 700 million AMERI Novation, and the eight million Nyantekyi/Akuffo Addo/Bawumia bribery scandals from Anas’ investigations, among others”.

Mr Jonhson Asiedu-Nketia, who made this known at a press briefing in Accra, said those allegations must be properly investigated by the constitutionally mandated state investigative agencies and proper independent reports of their findings published and appropriate sanctions applied.

He recounted that in 2009, the New Patriotic Party (NPP) in opposition, threatened that they would refuse to cooperate with Economic and Organised Crime Organisation (EOCO) and other state investigative authorities and they carried out their threat.

He, therefore, called on the government to stop the incessant harassment and witch-hunting of former NDC Government appointees and concentrate on the unbridled thievery and corruption of today.

“We also call upon President Nana-Addo to call his hounds to order, fix the economy and address the serious issues of misgovernance, incompetence and unkept promises,” he added.