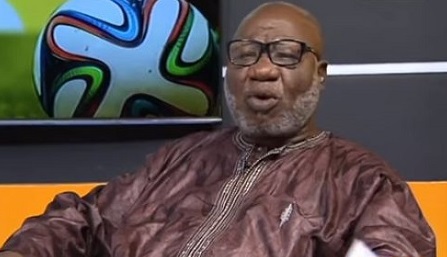 In a statement copied to JoyNews, the party said Mr Jacobs has been suspended for his “consistent anti party conduct.”

The party says the decision was taken after a National Executive Committee (NEC) meeting on Wednesday, May 6, 2020.