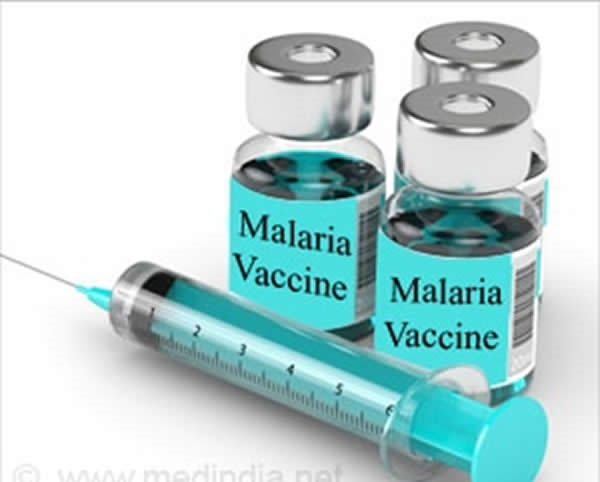 The Ministry of Health (MoH), has vouched for the safety and efficacy of the new Malaria vaccine, Mosquirix, advising Ghanaians to disregard the erroneous claims being peddled about the new vaccine.

“The fact is that the vaccine, after 30 years of painstaking research to manufacture it, has undergone the requisite clinical trials as it had been rigorously tested for safety in thousands of children in Africa, including Ghana,” Mr Alexander K. K. Abban, Deputy Minister of Health, has stressed.

He stated with emphasis that as health authorities, they had no doubt about its efficacy to deal with Malaria as was being erroneously perceived by some people, and called for the need for all, especially parents to accept the vaccine to be used on their kids, to enhance their health.

Mr Abban told the Ghana News Agency in Kumasi in an that the product was the world’s first Malaria vaccine, seen as a breakthrough, capping thirty-year research and efforts in finding a vaccine with proven results to help prevent Malaria in young children.

He indicated that the country was one of the three countries on the continent, in which the vaccination exercise was being implemented on a well-coordinated pilot basis.

The other countries were Kenya and Malawi.

According to the World Health Organization (WHO), Malaria remained one of the world’s leading killers, claiming the life of one child every two minutes, with most of the deaths occurring in Africa.

It is estimated that in Ghana, about 20 per cent of all children, harbour the Malaria parasites in their blood.

Mr. Abban hinted that the vaccine which was introduced in the country on May 1, this year, was being implemented in the Bono, Ahafo, Bono-East, Volta, Oti and Central Regions, as well as some Districts in the Upper-East Region – where the disease had been found to be very endemic.

The Deputy Health Minister pointed out that during the clinical trials, the vaccine was found to prevent approximately four in ten (10) malaria cases.

The first batch of the vaccines, constituting 400,000 doses, had already been delivered to Ghana by the WHO for the start of the three-year pilot.

According to the Health Ministry, the vaccine after its piloting over a period would be evaluated for use as a complementary Malaria control tool – to be added to the core package of the WHO-recommended measures for Malaria prevention.