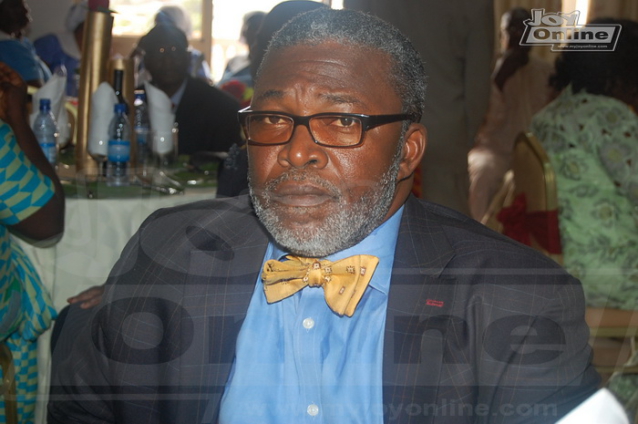 A Gender Based Court has rescinded a bench warrant issued for the arrest of Kofi Owusu Hene, aka Kofi Kapito, Chief Executive Officer of the Consumer Protection Agency (CPA).

“Sir, I have rescinded the bench warrant. Next time, you will not be lucky, ” the trial Judge, Mrs Christina Cann said when court sitting resumed on Thursday, October 20, 2022.

The accused is said to have reported early to court because of the pending bench warrant.

The Court last Tuesday, issued a warrant for the arrest of Kofi Kapito after he had failed to appear before it.

When the Court started hearing the matter, Madam Nana Yaa Ayewa Dwumfour, the first prosecution witness and the complainant, mounted the witness box.

She tendered her witness statement and was cross-examined by Kofi Kapito’s lawyers.

The CEO of CPA is being held on the charges of deprivation of the use of property of deceased persons, engaging in domestic violence to wit Economic Abuse and causing unlawful damage.

The accused is alleged to have deprived his late brother’s wife a house the couple had jointly acquired allegedly at Ogbojo, near East Legon and said to have threatened to dispose off the property, which the deceased’s wife has interest in.

He has denied all the charges and is on bail.

The matter has been adjourned to October 25.

DISCLAIMER: The Views, Comments, Opinions, Contributions and Statements made by Readers and Contributors on this platform do not necessarily represent the views or policy of Multimedia Group Limited.
Tags:
Consumer Protection Agency
Kofi Kapito
Kofi Owusu Hene