None of our offices has been locked up – Rent Control Department 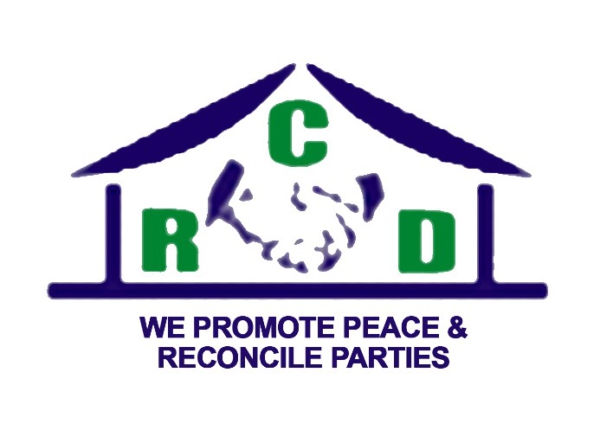 The Management of the Rent Control Department has described as untrue, reports that its Amasaman office has been locked up due failure to pay rent.

“None of our offices has been locked up. No Rent Arrears issue has been reported to the Head Office with regards to any of our rented offices,” a press statement issued in Accra today said.

The state agency mandated to regulate rent and landlord-tenancy issues stated that the report has been deliberately circulated to paint the department in a bad light.

“It is obvious that the deliberate circulation of these rumors is intended to paint the Department in a negative light. Management wishes to inform the general public that there is no iota of truth in the rumor,” parts of the statement signed by the Chief Rent Manager, Mr Twum Ampofo read.

The Rent Control Department stated categorically that it has not rented any offices from the supposed landlord, Joseph Nsiah Abugri.

The department therefore urged Ghanaians to ignore the rumours regarding the “purported” lock up.

The statement emphasised that the Rent Control Department will always adhere to the provisions of Act 220 by NOT paying more than six months’ Rent Advance to any landlord.