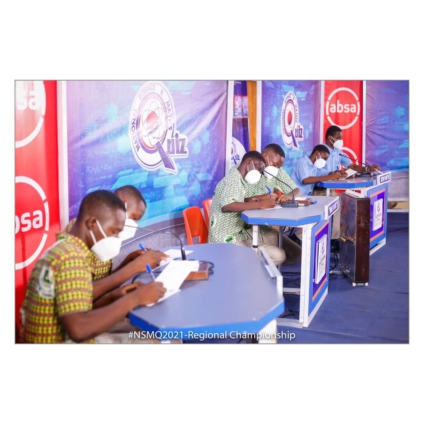 Contests for the Preliminary Stage of the 2021 National Maths and Science Quiz (NSMQ) have been announced.

The prelims, as it is popularly known, will pitch schools that qualify at the regional stage against each other as they battle it out for a position at the one-eighth stage of the competition.

The contending schools at this stage of the competition became known after a balloting process held on Tuesday, October 19, at the launch of the annual quiz in Accra.

The competitions will take place in various regions.

Schools that qualify at the prelims will join the seeded schools at the one-eighth stage of the competition which will be held at the Kwame Nkrumah University of Science and Technology (KNUST).

See the schedule for the contests below: