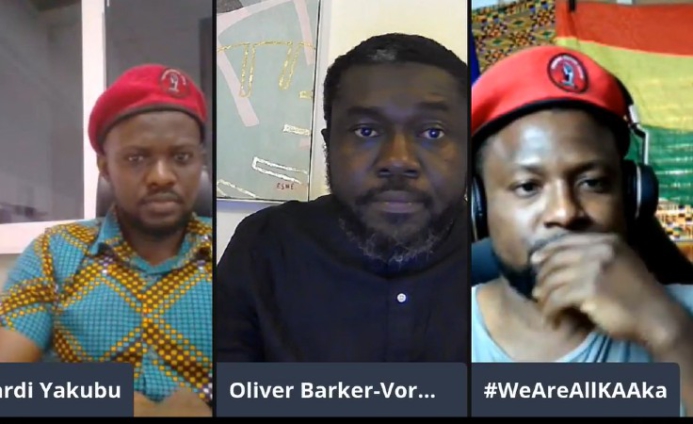 The Economic Fighters League and FixTheCountry Conveners are taken aback by the death of one of their members popularly known as Kaaka Mohammed.

The two groups held a press conference, Monday, June 28, to demand justice for the deceased.

Forty year old Kaaka Mohammed was attacked by two assailants yet to be arrested by the police. He was repeatedly struck in the head with objects until he lost consciousness.

Mr Mohammed who suffered a head injury in the attack on Saturday dawn died at the Komfo Anokye Teaching Hospital.

At the time he was received at the hospital, Mr. Mohammed was not responding to external stimuli because of the injury.

Dr. Manye was compelled to refer him to the Komfo Anokye Teaching Hospital in Kumasi for further medical attention.

Sources say Mr. Mohammed was on oxygen until he died at about 1:30 pm Monday.