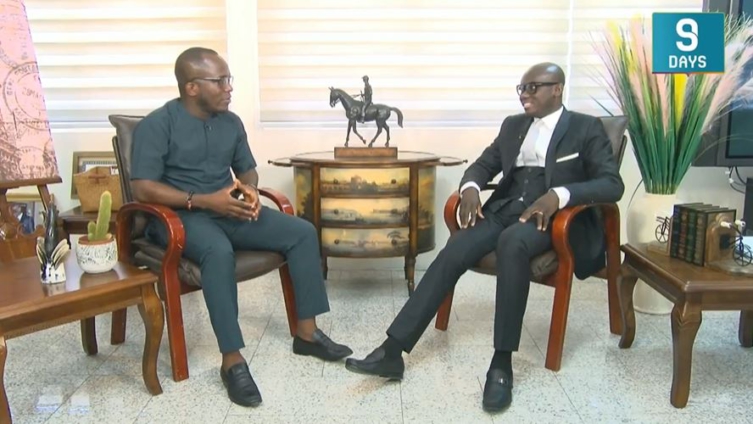 The Attorney General is set to make an appearance on PM Express tonight.

Godfred Dame who doubles as the Minister of Justice will be probed on the country’s progress as far as the Justice Ministry is concerned.

In this episode of the programme, Mr Dame also reveals that his office has directed Achimota School to comply with the court ruling compelling it to admit two Rastafarian students who were denied admission.