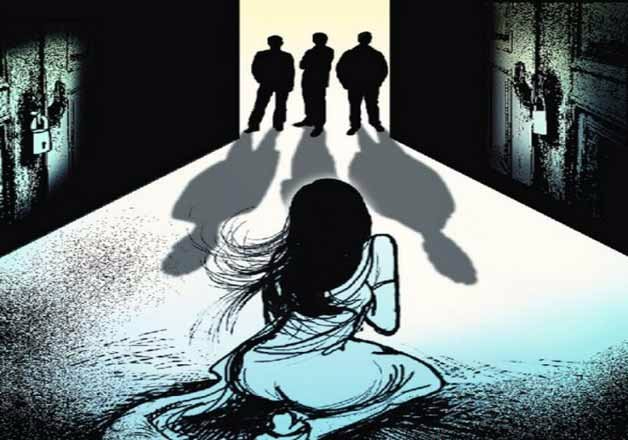 The Police in Ashanti region says they have arrested three suspects seen in a viral video that showed four boys attempting to rape a girl who appeared to be a minor.

The three were arrested last Saturday at their various homes in Bantama, s suburb in Kumasi.

"It looks like they are all minors," she said and revealed four more are at large.

She said the victim is in the care of the police and is receiving psychological help. The victim has also be issued medical forms for assessment.

The Police has asked the public to desist from circulating the video.