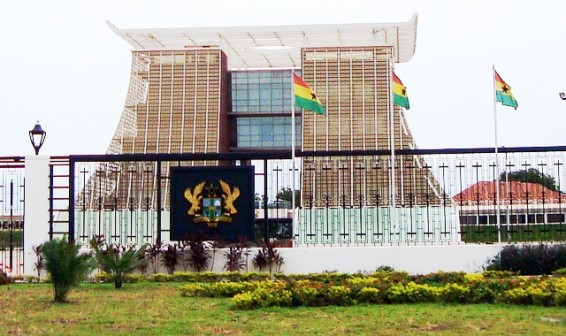 The police have arrested some graduate nurses who picketed at the Flagstaff House to demand employment from government.

The nurses who graduated from school about two years ago say they do not understand why they have not been employed.

Their protest Monday morning was to demand an immediate employment.

According to them, several meetings held with the Ministry of Employment and Labour relations and all appropriate authorities have come to naught.

Although they have been promised severally in the past year that their employment will be processed, it is yet to materialize and the only option left is to demonstrate.

However, some police officers at the Flagstaff House prevented the nurses from protesting and arrested them, Joy News’ Jennifer Akuamoah reports.

The police explained that they arrested the nurses because the Flagstaff House was a security zone and the nurses did not have the authorization to picket there.

According to Jennifer, the nurses have been taken to the Greater Accra Regional Police headquarters for their statements to be taken.

Also, about 20 graduate teacher trainees from some colleges of education thronged the Ministry of Employment to register their displeasure over failure to be employed years after completing school.

Some officials of the ministry were able to speak to the angry students who agreed to stop the demonstration and retreated.