Police beefs up security in Nanton to avert possible clash 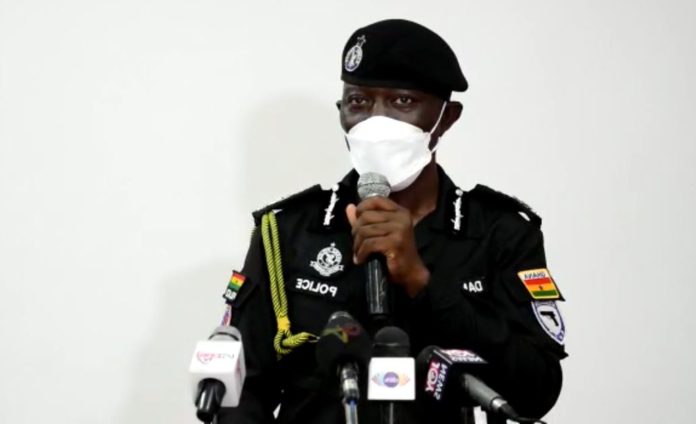 The Northern Regional Police Command has begun investigations into offensive conduct and assault by some chiefs and community members in Nanton.

According to the Police, these acts tend to degenerate into violent clashes.

The Police Command has intensified patrols and visibility in the community and its environs to avert any possible communal related violence.

A press statement signed by the Acting Public Affairs Officer, Superintendent Bernard Baba Ananga, urged the youth and leaders in the community to refrain from agitations and resort to due processes in resolving the looming crisis.

The statement also appealed to the people to remain calm “as we celebrate Christmas and to enjoy the peace during this festive season.”

There is looming tension in Nanton, following a video that has gone viral where a man purported to have been enskinned by one of the chiefs in the Nanton chieftaincy dispute is being questioned by some youth supposedly from the other side of the divide on what he was doing at a gravel winning site.

Supporters of the factions involved in the chieftaincy dispute have been exchanging intemperate words, which puts the area’s security at risk.

Residents in the region believe this could destabilise the peace enjoyed in the area.