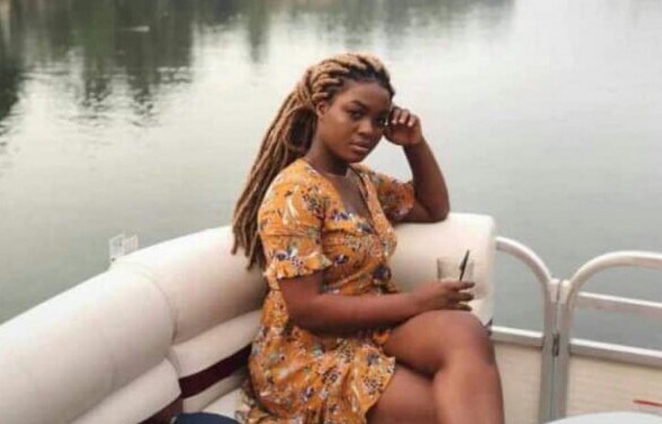 A student of the Kwame Nkrumah University of Science and Technology (KNUST) has died after she was electrocuted in her apartment.

According to sources, Bernice Akyeama Baah, a Metallurgical Engineering student, was about showering in her rented Ayeduase apartment when the incident occurred at about 8:30 pm, Wednesday.

She was discovered unconscious and was rushed to the KNUST Hospital for treatment but was pronounced dead on arrival by medics.

Local police are yet to conclude investigations about circumstances leading to the electrocution.

They have, meanwhile, directed an autopsy to be carried out as part of investigations, reports say.

The body of the deceased has since been deposited at the KNUST hospital morgue.