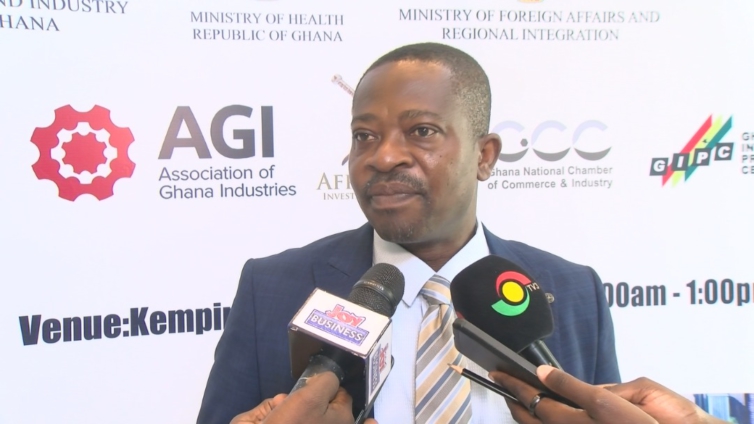 The Association of Ghana Industries is lamenting about the recent hike in the Bank of Ghana’s policy rate to 19%, saying, its members have been gravely affected by the increment which has increased the cost of loans.

According to its Chief Executive, Seth Twum Akwaboah, the policy rate hike has pushed lending rates significantly up and has escalated production cost per unit of most manufacturing firms.

Speaking to a cross-section of the media at the Arab-African Economy Summit, Mr. Akwaboah admitted that though the hike in the Central Bank’s key lending rate is to control inflation the move is having a great toll on industry, particular local businesses.

He further explained that the policy rate hike would derail the activities of the private sector due to high interest rates and high cost of credit.

“We understand the policy rate is to slow down inflation, but the bottom line is that when such measures are taken the implication is clear as interest rate goes up highly. And it gets to a point where banks are even interested in investing in government bonds and treasury bills and all that. It means it is crowding out private sector access to financing”, he said.

Seth Twum Akwaboah also bemoaned that if the hike in the policy rate prolongs, there is the tendency it might take a lot of business out of operations which will largely affect the economy.

“If we don’t have a choice, but to  have a policy of this nature and its goes on for too long it will have a great impact on businesses and the economy“, he lamented.

On the way forward as an association, he indicated that his outfit is engaging the Central Bank to influence the commercial banks to provide credit to industry at relatively lower rate.

“We have to look at the immediate and the long term impact. We have been engaging the Bank of Ghana and will continue to do that. If we continue to engage, we will amicably solve this”, he added.

The Monetary Policy Committee of the Bank of Ghana adjusted its key lending rate by 200 basis points, from 17% to 19% in May 2022.

The move was to help control the rising inflation which has affected disposable incomes of most workers.