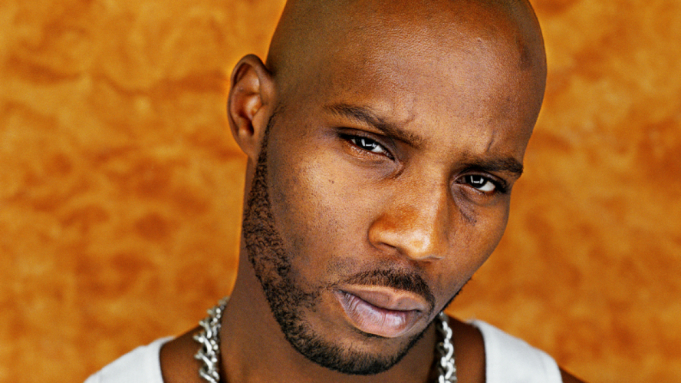 In the days after DMX’s death from a heart attack last month, several people close to the veteran rapper said that he recently had completed a new studio album, but did not provide further details.

Some details arrived on Monday from his longtime friend and producer, Swizz Beatz: “Exodus,” an album of all-new original material, will arrive on May 28 via Ruff Ryders and Def Jam Recordings, the home of his most successful recordings, with whom he signed a new deal in 2019.

“My brother X was one of the most pure and rare souls I’ve ever met,” Swizz said in a statement. “He lived his life dedicated to his family and music. Most of all, he was generous with his giving and loved his fans beyond measure.”

“This album, X couldn’t wait for his fans all around the world to hear and show just how much he valued each and every single person that has supported him unconditionally.” Further details will presumably be released in the coming days.

According to the announcement, “themes of redemption weave throughout ‘Exodus,’ the first Def Jam album by DMX in 18 years, since 2003’s ‘Grand Champ.” The new album shares its name with DMX’s son Exodus Simmons.

Just a week after DMX’s death, a new track called “Been to War,” featuring the rapper, Swizz and French Montana, was released, although it was from the Epix series “Godfather of Harlem” and presumably had been in the works for several weeks. It is unclear whether that song will be featured on “Exodus.”

The album artwork is by original photographer Jonathan Mannion, who captured some of the most memorable images of DMX throughout his career.

DISCLAIMER: The Views, Comments, Opinions, Contributions and Statements made by Readers and Contributors on this platform do not necessarily represent the views or policy of Multimedia Group Limited.
Tags:
DMX
Exodus
posthumous album