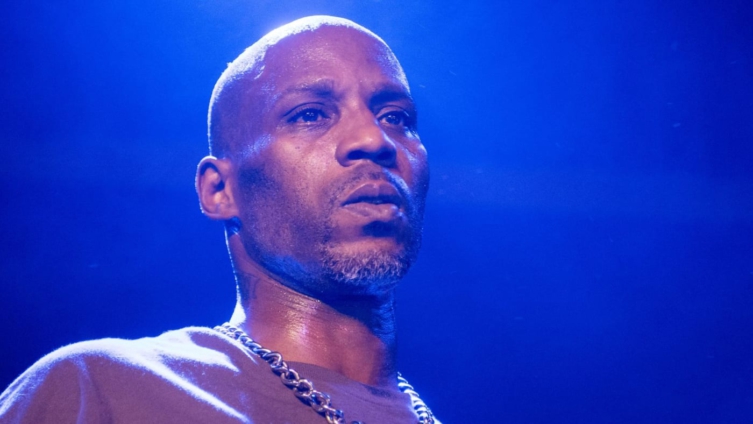 According to those in attendance, including DJ Mr. Peter Parker, the record features guest verses from Usher, Jay-Z, Alicia Keys, the Lox, Snoop Dogg, Griselda, and two verses from Nas. Various listeners reported there’s a team-up between Hov, Nas, and X on the same track, a possibility that’s gotten fans even more excited.

DJ E Dubble tweeted that Swizz “did his thing on production,” and also wrote enthusiastically about a track with Jay and Nas together. Parker added that the record brought him to tears.

Of course, Jay and X have previously teamed up on “Blackout,” “It’s Murda,” and “Money, Cash, Hoes,” while Nas and DMX have touched down together on “Life Is What You Make It” and “Grand Finale.” But all three of the New York greats on the same track will surely be something else.

It’s also been reported that a potential collab between X and Pop Smoke, which X teased on Drink Champs earlier this year, was scrapped from the album. Tony Hanes of DA DOME shared that it didn’t make the cut “because of a situation but Swizz didn’t go into detail.”

“My brother X was one of the most pure and rare souls I’ve ever met,” Swizz previously said about the album. “He lived his life dedicated to his family and music. Most of all, he was generous with his giving and loved his fans beyond measure. This album, X couldn’t wait for his fans all around the world to hear and show just how much he valued each and every single person that has supported him unconditionally.”

Before Exodus, which shares its name with X’s son Exodus Simmons, drops on May 28, read what those in attendance had to say about the album and its purported Hov and Nas collab:

The new DMX album is incredible..

I had privilege of being invited to listening party (virtual) for DMX new album. This was the perfect LP for his legacy. Nas on 2 songs, Jay-Z, LOX, Bono, Alicia Keys, Snoop, Griselda, Lil Wayne & others. Dope production. Y’all going to love it if you love DMX. #HipHop DJEDUB✌️

I’m going to be honest. I like DMX new album. I can’t speak for anyone else at the Listening Party but the DJs I saw seem to like it. It’s short & to the point. The album is 10 songs of heat to me. You have to judge it for yourself on May 28th but DMX would be proud. #TheDog

People are going to be happy & sad when they hear “Letter to My Son” feat Usher. What a way to end an album.😢 https://t.co/KIklkeyVBF