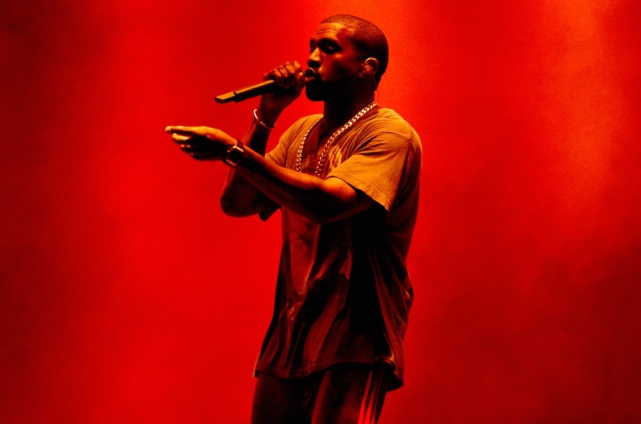 Kanye West is showing his support for DMX‘s family. A source tells ET that less than 24 hours after Kanye, 43, enlisted Balenciaga to team up with his Yeezy brand and produce a DMX tribute shirt, they raised $1 million for the late rapper’s family. The shirt has now sold out.

DMX died on April 9, days after he was rushed to the hospital following a heart attack. He was 50.

ET’s source notes that, amid the release of the tribute shirt, “Kanye went to NYC and produced an elaborate memorial service held for DMX on Saturday,” where he “produced the entire service with his Yeezy creative force behind him.”

“He enlisted acclaimed visual artist Akeem Smith to create visuals and projections and collages used in the production,” the source says, before adding that those “larger than life” projections “brought DMX images to life.”

Those projections were used when the rapper and his Sunday Service choir opened the memorial service, which was held at Brooklyn’s Barclays Center.

The group wore red hooded sweatshirts and huddled around a piano to sing a medley of songs including, “Back to Life,” “Keep on Movin'” and “Amen.”

In a statement to ET after his death, DMX’s family honored him as a “warrior who fought till the very end.”

“He loved his family with all of his heart and we cherish the times we spent with him. Earl’s music inspired countless fans across the world and his iconic legacy will live on forever,” the statement read in part. “We appreciate all of the love and support during this incredibly difficult time.”