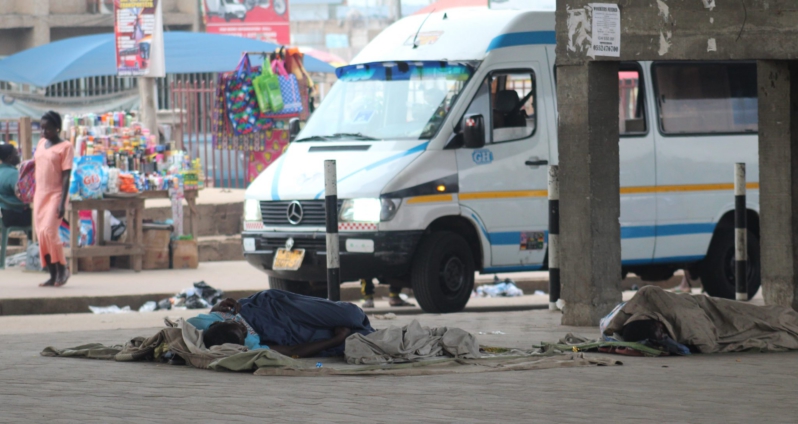 A Development Sociologist, Professor Agnes Atia Apusigah, says poverty in any form is a human rights abuse and infringes on the dignity of the people.

Professor Apusigah who is also the Vice President of Regentropfen College of Applied Sciences therefore advocated a holistic approach and action-driven interventions to address poverty at all levels and uphold and protect the human rights and dignity of the people especially the vulnerable.

Professor Apusigah was a guest speaker at the commemoration of the 2021 Annual General Assembly Meeting of Amnesty International Ghana held at Bolgatanga in the Upper East Region.

The event was held on the theme, “Human rights protection and fulfillment, a tool for fighting poverty in Ghana.”

Professor Apusigah stressed that addressing human rights abuses and creating an enabling environment for people to express their rights was critical to addressing poverty concerns and attaining the Sustainable Development Goals (SDGs).

She said smallholder farmers, women, rural dwellers, people living with disabilities among others continued to experience extreme poverty and poor standards of living.

“As a country which prides itself as a middle-income country, it is flawed with a significant level of poverty because we are counting around 11 per cent poor which is unacceptable for a country like Ghana with so many resources and you find the characteristics remain around the same people, at the time we were around 50 to 60 per cent, it was the same category of people who suffered poverty the most,” she said.

She said, “many of our rural communities are still without the basic amenities that would enable them to live the minimum standard of life like having access to utilities, potable drinking water, equitable education and quality healthcare facilities.

“Excuse my language, but there are some schools in Ghana that you will get to, and what will be going through your mind would be that these children have no future because they do not have a syllabus, no timetable, no teacher, furniture, and others to enable them to learn effectively.”

The Professor explained that corruption and lack of action beyond the formulation and ratification of both national and international treaties and conventions and policies continued to deepen the levels of poverty of Ghanaians and urged duty bearers, especially the Executive to prioritize implementing projects that would benefit the nation holistically.

Mr George Benjamin Augustus Aggrey, the Board Chair of Amnesty International Ghana, noted that human rights were a significant tool to fighting poverty and improving the lives of the people.

He said people around the world continued to live in poverty and the impact of the coronavirus pandemic had worsened the poverty rate and needed urgent attention.

He added, “In 2020 alone, due to COVID-19 pandemic, it was estimated by the World Bank that about 88 million people worldwide would be pushed into extreme poverty. Here in Ghana, we witnessed the pandemic leading to loss of jobs and livelihoods.

“There needs to be a paradigm shift in the perception of governments and other duty-bearers in fulfilling the legally-guaranteed entitlements of its citizens as an act of charity to a call of duty for which they are accountable.”