Prince Harry has lost a complaint against the Mail on Sunday over a story the paper ran about photos of African wildlife he posted on Instagram.

The Mail said the duke – who had posted to mark Earth Day – had not made it clear the animals had been tranquilised and the elephant was tethered.

He argued he did not need to say this because he had stated they were being moved as part of a conservation scheme.

He complained to the press watchdog Ipso that the article was inaccurate. 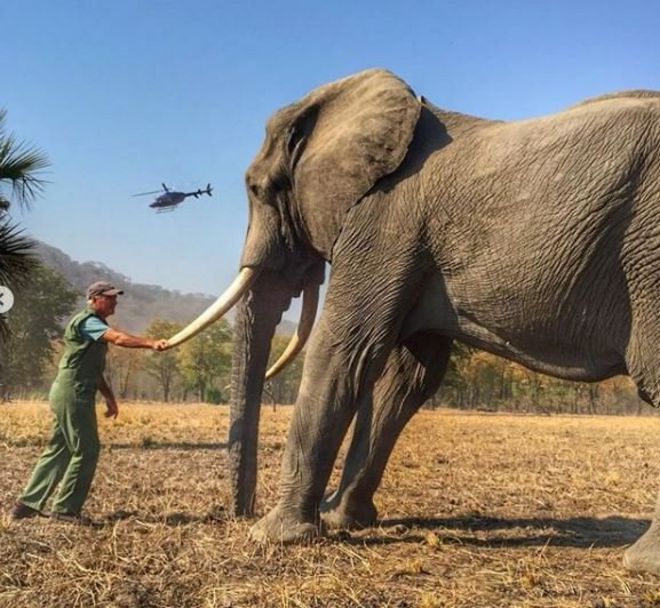 The duke argued the paper breached Clause 1 (Accuracy) of the Editor’s Code of Practice in the article, which was published in April last year.

The Mail on Sunday’s story was headlined “Drugged and tethered… what Harry didn’t tell you about those awe-inspiring wildlife photos”.

In it, the article said the images of a rhino, lion and elephant – posted on Harry’s Instagram account to highlight Earth Day – “don’t quite tell the full story”. 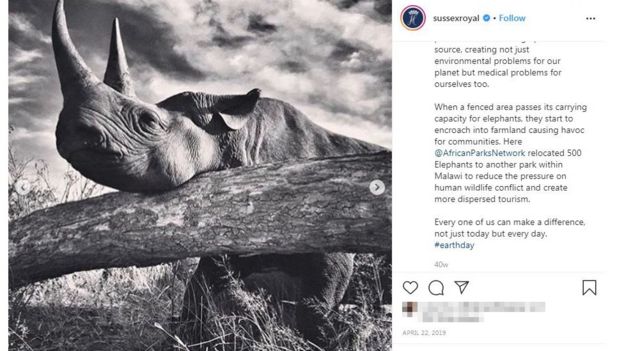 Earth Day is an annual global event to celebrate the world and encourage greater understanding about the environment and climate change.

The newspaper reported the duke had “notably avoided explaining the circumstances in which the images were taken”.

It added that followers of Sussex Royal, the Instagram account the duke shares with wife, Meghan, were unable to see a rope around the hind legs of the elephant because of the way the photo was edited.

Harry said that the image had been cropped due to Instagram’s formatting requirements, which the newspaper disputed.

In its ruling, Ipso said the prince had stated that “he had not misled the public by failing to explain the circumstances in which the photograph of the elephant had been taken and that the article was inaccurate in claiming that he had sought to mislead the public by deliberately publishing an edited version of the photograph”. 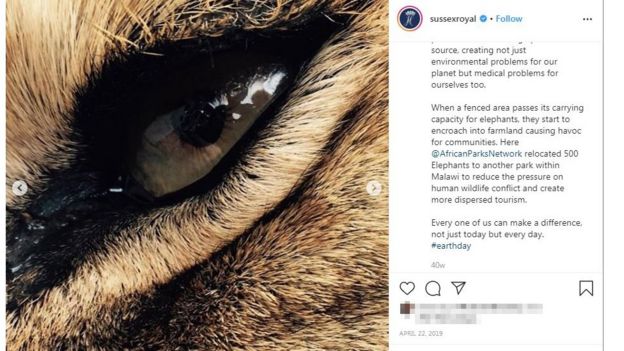 It is not the only time Harry and his wife Meghan have taken action against the press.

In October last year, the duke revealed he had begun legal action against the owners of the Sun, the defunct News of the World, and the Daily Mirror, in relation to alleged phone-hacking.

It came days after the duchess announced her separate legal suit against the Mail on Sunday over a claim that it unlawfully published one of her private letters.

Last week, the couple issued a legal warning to the media after photographs of Meghan in Canada were published in newspapers and on websites.

The couple made the warning following their decision to step back as full-time royals and split their time between the UK and Canada.

Back in 2016, Prince Harry attacked the media for subjecting Meghan – then his girlfriend – to a “wave of abuse and harassment”.