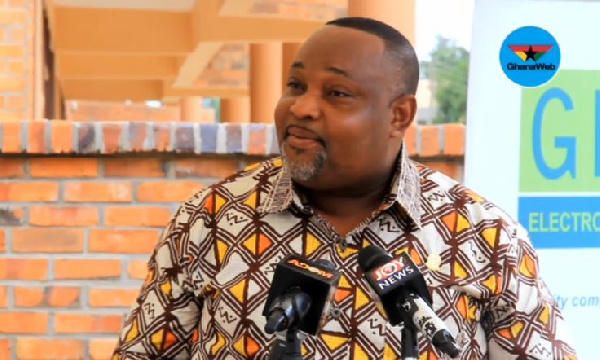 A National Housing Authority (NHA) will provide room for low and middle-income earners to own houses in the country.

Executive Director of GREDA, Samuel Amegayibor told Joy Business the
establishment of the NHA will sanitise the industry and facilitate the overall development of the sector.

“The National Housing Policy was launched in 2015. The document in page 27 talks about the intention of the policy in regulating the housing industry.

“You can find out from the Ministry of Works and Housing that since this policy was launched in 2015, what has been achieved in terms of a milestone to get this document fully implemented? Not much,” he stated.

According to subsection 2 and 3 of section 27 of the National Housing Policy,
establishing a National Housing Authority (NHA) will facilitate the overall development of the sector and will among other duties operationalize the government’s housing policy through strategies and programmes to be implemented by MDAs.

MMDAs and other stakeholders

However, Samuel Amegayibor indicated that despite the importance of the National Housing Authority, the Ministry of Works and Housing has not shown any interest in establishing the Authority.

“There was a mention of housing authority prescribed in this book (NHP) which strongly stated that we needed a housing authority. If it was not necessary, a whole stakeholder will not have ironed out as an important institution but it has not been established,” he stated,”

“The CIDA bill should be passed as [soon as] yesterday. You can’t have a bill that has been in existence since 2011 and still hanging. Do you know how long the Real Estate Agency bill has been in the offing? It is over 27 years old so we’ll be lucky if this current government pass it.

“We have to protect the sanctity of good businessmen. So when there is a regulator, the chaff will be separated from those who are doing genuine business,” he added.

When passed, the Bill, will sanitise the construction industry and make the
professionals in the industry accountable and in a way to get rid of sub-standard individuals posing as contractors.