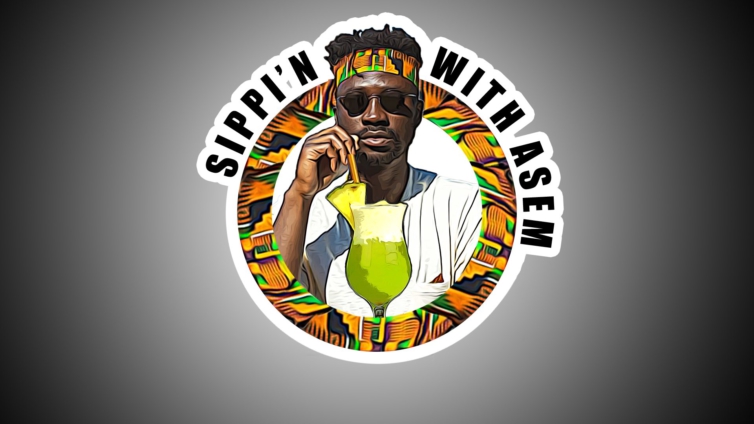 Rapper Asem has announced his comeback into the entertainment industry with his own show titled “Sippi’n With Asem”.

The new show is set to be aired on his YouTube channel.

After a long hiatus from the music scene, Nana Wiafe Asante Mensah, popularly known as Asem took to his Twitter page to promote the show.

“My first of many TV shows “Sippi’n with Asem”, coming soon to YouTube. Subscribe now and enjoy quality entertainment,” he tweeted.

Following several concerns by some Ghanaians on his absence from the music scene, Asem has for close to three months declared his comeback by dropping several freestyles and a new song titled ‘Magician’.