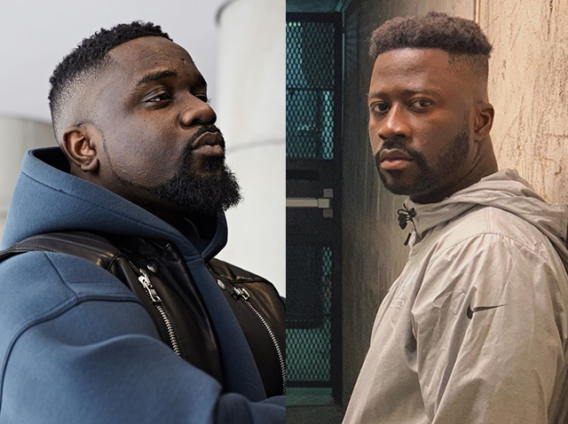 Rapper Asem for several years has had a hostile relationship with some Tema-based rappers including Sarkodie and Yaa Pono.

Asem and the two others never missed an opportunity to throw direct and indirect shots at each other during the music era dominated largely by ‘GH Rap Music’ between 2008 and 2013.

Close to a decade after Asem’s first direct jab at Sarkodie in his tune ‘Last Fylla’ in 2012, the BET winner has had a chance to respond.

Asem had mocked Sarkodie for supposedly claiming that ‘Irish Cream’ is an ingredient during a BET Cypher.

In Sarkodie’s latest diss song, “Sub Zero”, he stated that Asem’s career is dead and he wanted hype to gain some attention.

He also claimed that the ‘Pigaroo’ hit maker traveled abroad after an unsuccessful attempt to remain relevant in the music industry.

Though Asem dissed Sarkodie about nine years ago, the most decorated Ghanaian rapper only responded after Asem tried to downplay Sarkodie’s claim of being the best.

The former Lynx signee in a freestyle on Instagram on April 5, warned Sarkodie to be careful.

He also said that it took nine years for the ‘Saara’ hitmaker to gather courage and reply him.