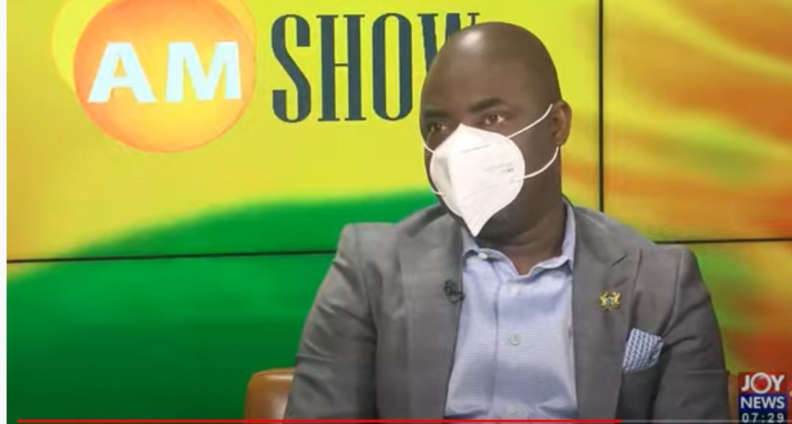 The former Member of Parliament (MP) for Mion in the Northern Region, Mohammed Abdul Aziz has described Mrs. Rebecca Akufo-Addo’s decision to decline the payment of allowance to her as a knee jerk reaction to the outcry of Ghanaians.

Mr. Mohammed Abdul-Aziz made his comment on the back of a statement issued by the First Lady indicating that she has rejected the offer to be paid allowances.

But the former lawmaker said there is no point in declining an offer that she initially accepted following the recommendation of the Prof Yaa Ntiamoa-Baidu led presidential committee on Emoluments for Article 71 office holders.

“That clearly cannot be a rejection because the recommendations came, the President looked at it, it got Parliament’s approval, the administrative processes were taken and the monies payed into her account and she duly received it. So if there is some public outcry on the back of which you are refunding the money, you don’t tell us you are rejecting the money.

“You say you are rejecting an offer when that offer is made and you turn it down completely. That’s when you can talk about rejection. But not when the money is paid, there is public outcry, TUC comes to confirm that indeed their checks has revealed that those monies have been paid into your account. Then within 24hours you say you are rejecting it. That cannot be rejection,” he told Mamavi Owusu Aboagye on the AM Show, Tuesday.

In the same vein, the North Tongu MP, Samuel Okudzeto Ablakwa says the First Lady, Rebecca Akufo-Addo’s rejection of the salaries is just a bait to look good in the eyes of the public.

“I do not have any evidence to fall for that bait. What I also know is that payment had already been effected which actually will amount to double payment because they have already received allowances,” he said.