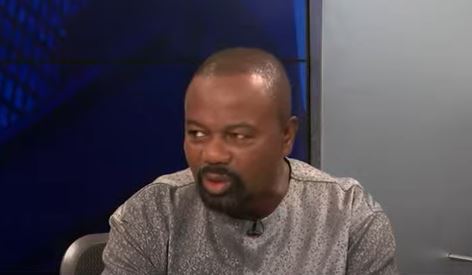 The Dean of the Ghana Armed Forces Command and Staff College (GAFCSC), Dr. Vladimir Antwi-Danso says churches in the country are taking the threat of terrorist attack seriously.

According to him, religious institutions, including churches and mosques are not oblivious of the dangers associated with terrorism, thus, taking steps to safeguard their territories.

His comment comes on the back of a caution issued by the National Security Ministry on the need for churches to be on the alert for terrorist attacks.

The caution followed increase in the activities of terrorist groups in neighbouring West African countries in spite of measures instituted to check the phenomenon.

During an interaction with host Emefa Apau on JoyNews’ The Probe, on Sunday, Dr Antwi Danso said church leaders are already aware of the dangers associated with terrorism.

“We have instances where we have had this joint education between Muslim and Christian communities. We go from church to church to at least make them aware of the essence of peaceful coexistence and the need not to be part of any extremist organisation,” he said.

He mentioned that sensitisation for churches and mosques has been reinforced though he acknowledged that generally, sensitisation of the citizenry about terrorist attacks has been poor.

“Being aware of our security environment is 90% of the problem solved. Terrorism works best when people are unaware of their surroundings, that they are oblivious to the dangers of terrorism,” he advised.