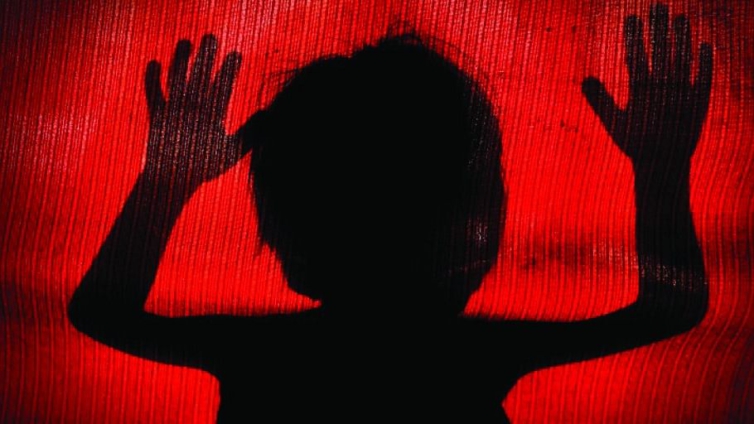 The National Office of the  Domestic Violence and Victim Support Unit (DOVVSU) has been served with a petition from the Reproductive Needs and Fitness Foundation (RENEF) regarding incidents of abuse, neglect, violence, and exploitation in the Bono region.

According to the foundation, the growing instances of sexual and gender-based violence in the Sunyani Municipality and Bono region require immediate attention since the regional office is apparently unable to handle it.

In response to concerns from victims who were unhappy with how the DOVVSU handled their cases after reporting, the RENEF Foundation reportedly intervened.

The petition cited a 32-year-old woman named, Ama Serwah, (not real name) who described her trauma and claimed that her 13-year-old daughter was often defiled by the husband. In this woman’s situation, the man in question allegedly had a sexual relationship with both her and the daughter at the same time. Along with that, whenever she objected or declined to have sex with him, the man would physically assault her to the extent that, she would hospitalized.

The DOVVSU office received a complaint about the incident. A letter of invite was sent to the husband as ordered by DOVVSU.

The man accepted the invitation, but the DOVVSU Coordinator advised them to go to their hometown for rituals to be perfomed, so they did as she had advised.

The DOVVSU Coordinator then informed, Ama Serwah, the victim, that since the partner had admitted wrongdoing and begged for pardon, they ought to balance justice with kindness.

Ama Serwah, the complainant, felt powerless and let down by the way the situation was handled; her only choice was to return home.

The petition stated that “not even a police form was issued to visit the hospital for her 13 years old girl to be examined.”

According to the petition signed by co-founder of RENEF Foundation, Abigail Antwi-Baafi, and two other executives, Ama Serwah was ready to leave the alleged violent relationship but lacked the money to pay for her rent.

“We supported to get her a place, because we realized the matter could only be taken up again if she is independent.”

The spouse, Kofi Antwi (pseudonym), insisted he would not permit Ama Serwah to move into her new apartment with her children ( 13 years old defiled girl and a 3 years old boy).

In order to help the complainant, RENEF Foundation requested the assistance of the Regional Directors of the Departments of Gender and Social Welfare. After questioning her, they were appalled by the Regional DOVVSU Coordinator’s handling of the situation and went to see her at her office with the complainant.

The DOVVSU Coordinator fiercely refuted the allegations, offering justifications why she was unable to resolve the matter. She has now requested the husband’s arrest following the meeting.

“A Sensitive issue of this nature reported in July 2021, had to wait for over six (6) months (around March 2022) before attempts were made to arrest the suspect, even that was based on the intervention of the stakeholders and RENEF Foundation. Otherwise, it would have been swept under the carpet.”

Madam Antwi-Baafi of the RENEF foundation and her staff were shocked by how the DOVVSU handled other instances.

A case involving 13-year-old Abena Elijah (not her real name), who was 8 months pregnant without her parents’ or siblings’ knowledge, was sent to the RENEF Foundation by the Ghana Education Service for help.

According to the girl’s account, the suspect continued to reside at his former residence even though, she and her family had moved out of the area.

A DOVVSU officer took a statement and asked for the suspect’s contact information so he could set him up for an arrest.

“He claimed it would be very easy to arrest him once he had the guys contact number and there was no need visiting the house since that will raise an alarm.”

The officer, according to Madam Antwi-Baafi, called the suspect on a loudspeaker and set him up with a job contract.

The dialogue between the officer and the suspect was overheard, and a sigh of relief came to the family.

There was a warning given to Madam Antwi-Baafi not to tell anybody what had happened or how things had gone up to that point.

The mother of the 13-year-old, who knew the suspect and even offered a contact number, wanted to assist in his swift arrest since she was absolutely certain of his presence in the house on weekends, especially on Sundays.

However, the officer argued that, he should be permitted to carry out the arrest using the setup plan.

The victim’s mother was reassured by a RENEF official to calm down and refrain from interfering with the officer’s efforts to apprehend the suspect.

“Fast forward, it was past 3 weeks with no news from Officer. Together, we called to enquire about the arrest and the Officer claimed he will now need assistance to arrest the suspect since he cannot do it all alone. We were dazzled by he latter response because the victims was almost due for delivery and there was no evidence of who impregnated her after three weeks of reporting.”

According to a RENEF executive, the Mother was given assurances to comply with the officer for the arrest after receiving updates from the officer, notwithstanding her disappointment.

A few days later, the officer called RENEF executive in a furious mood and indicated that the victim’s mother had not cooperated with the arrest.

The victim’s mother was contacted, and she rather explained that they had succeeded in setting the suspect up, but that he was able to flee because the officer acted carelessly.

When the officer was contacted again about how to proceed with the arrest after a short while, he allegedly gave excuses, because the suspect was now aware of his arrest, and that, he could no longer proceed until he was given specific information about the suspect’s whereabouts.

Abena gave birth to a baby boy on May 13. However, the officer was still unable to help the victim and her family, let alone seek legal action, to at least establish the baby’s father.

RENEF Foundation expressed its concern with the officer’s handling of the case and the victim’s and her family’s harsh treatment.