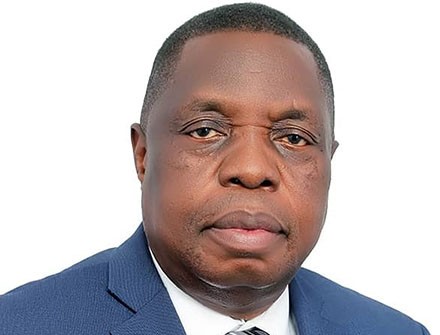 Residents, particularly government workers, in the Sene East and West Districts have appealed to the Bono East Regional Security Council (REGSEC), to take immediate steps to establish a Military base in the area.

According to the people, the presence of Military personnel at the base would augment the efforts of the Ghana Police Service in providing effective security to clamp down on armed robbers. The residents complain that armed robbers constantly attack and rob traders and other citizens of their monies and personal belongings on the Atebubu-Kwame Danso-Kajeji road.

Consequently, the Civil Servants have threatened to lay down their tools if the REGSEC does not take efficient security measures to guarantee their safety. They fear that the fate that befell a young teacher, who was killed by armed robbers, on the road between Kwame Danso and Kajeji, could befall them.

Clad in mourning costumes with red armbands, the workers, who lamented that their lives were in danger, made the appeal to the Regional Minister, Mr. Kwasi Adu-Gyan at Kwame Danso in the Sene West District.

Accompanied by the REGSEC members, Mr. Adu-Gyan, who is the Chair of the REGSEC, visited the two Districts to have first-hand information about their security situation.

Within a spate of two months, the workers claimed four people had been killed by suspected armed robbers, a situation they attributed to the bad road networks in the two districts.

As part of the visit, Mr. Adu-Gyan paid a courtesy call on Odeefoo Owusu Sakyi, the Paramount Chief of Bassah Traditional Area at his Palace in the Sene East District to assure him and the entire residents of Sene East and West of the REGSEC’s commitment and preparedness to take control of the situation for them to peacefully go about their activities.